Each week we examine in detail one of the airlines attending an upcoming Routes event. In this edition we analyse Singapore Airlines, which is attending World Routes 2018.

Singapore Airlines (SIA) is the flag carrier of Singapore with its hub at Singapore Changi Airport.

The carrier was the launch customer for the Airbus A380, the world's largest passenger aircraft, and from October will the crown from Qatar Airways as the operator of the world's longest commercial flight.

The airline has opened reservation for the route from Singapore to Newark Liberty International Airport using the new Airbus A350-900ULR. Flights are to be launched on 11 October 2018 and the route will initially be served three times a week. 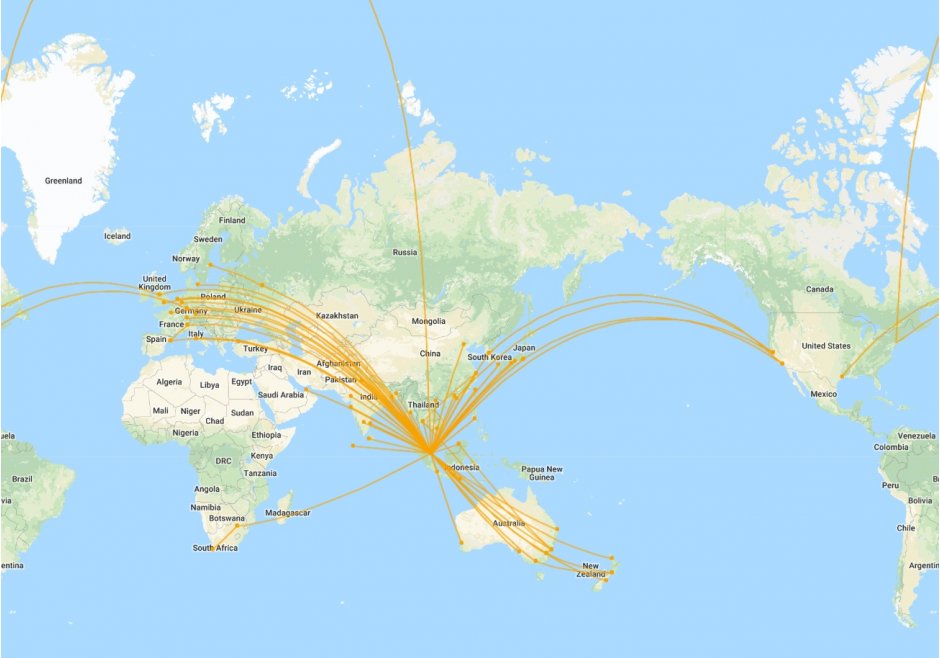