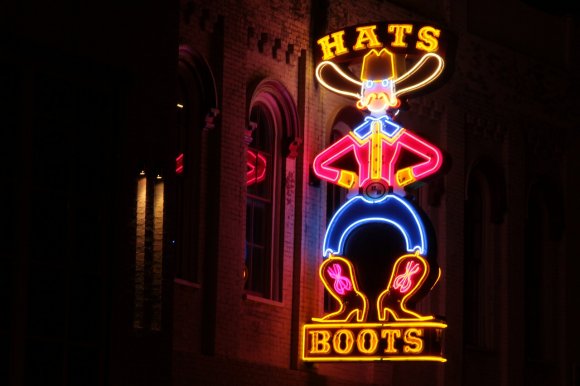 Minnesota-based Sun Country is adding six new routes from Nashville in November 2018, bringing its total non-stop services to 70. In addition to four routes to Florida - Fort Myers, Miami, Orlando and Tampa - the carrier is adding New Orleans and its main hub in Minneapolis. The airline will offer twice-weekly flights on all six routes. Sun Country will be in direct competition with Delta Air Lines and Southwest on the BNA-MSP route. Delta has operated the route since 2010, when Northwest Airlines’ routes were absorbed into its network, while Southwest began flights in 2017. Nashville Airport is currently in the middle of a $1.2bn expansion, which includes a new international terminal.

Low-cost carrier IndiGo is further expanding its network from Doha in October 2018 with flights to Thiruvananthapuram, the capital of the southern Indian state of Kerala. The route will be served on a daily basis on board an Airbus A320 aircraft. IndiGo has been steadily increasing the number of destinations in India serving Doha since it first began flying to Qatar in May 2017 from Delhi and Mumbai. It now also flies from Chennai, Hyderabad, Kochi and Kozhikode. In October, the carrier will also begin services from Ahmedabad. IndiGo will be in competition on the Thiruvananthapuram - Doha route with Jet Airways and Qatar Airways.

Skyteam member Aeroflot is resuming three European destinations from Moscow Sheremetyevo in winter 2018/19, with flights to Dublin, Gothenburg and Ljubljana. The Russian airline previously served the capital of Ireland until May 2004 and will begin operating the route again from 28 October 2018 on a daily basis. It is understood that Irish government agencies have been lobbying hard to secure the flight to help boost trade links, with have suffered in recent years. Ireland’s total exports to Russia hit a high of €722m in 2014 but had fallen to €364m in 2016. S7 Airlines also operates seasonal flights to Dublin from Moscow Domodedovo.