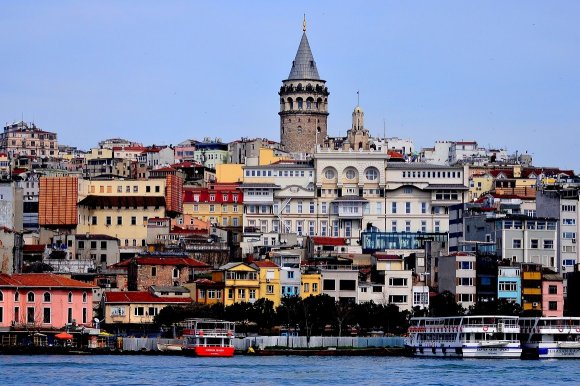 China Southern is resuming service to Turkey in December, more than two years after its last flights to the country. Beijing - Istanbul will operate three times per week using Airbus A330 aircraft. The airline previously operated a Beijing - Istanbul Atatürk - Ürümqi route, but discontinued the service in July 2016 amid security concerns. Since then, the only flights between Turkey and China have been operated by Turkish Airlines, which currently flies from Istanbul to Beijing Capital, Shanghai Pudong and Guangzhou. The proportion of local O&D traffic on Turkish Airlines’ Beijing service is 18 percent, with 71 percent behind traffic, 9 percent bridge and just 2 percent connecting beyond Beijing.

Primera Air has unveiled six new transatlantic routes in the past week, three served from Berlin Tegel and three from Brussels. From Berlin, the low-cost carrier will operate a daily service to New York JFK from next June, as well as a four-weekly Boston service and three-weekly Toronto one. The TXL-JFK route will be the first time Primera has served the New York airport, with existing routes through Newark Liberty. There are currently only three North American routes from Tegel, compared with eight a year ago, following the demise of Air Berlin. Lufthansa initially picked up TXL-JFK, but dropped it in March this year after struggling to make it profitable. Primera will compete on the route with Delta Air Lines’ seasonal service, while United also operates TXL-EWR. The new route is currently scheduled to be operated by Boeing 737 MAX9 and, at 6,398 km, it is right at the top end of the aircraft's range.

Delta is expanding its transatlantic network for summer 2019 with its first non-stop flight from Tampa to Amsterdam. The year-round service, which launches on 23 May, will be the carrier’s 11th Amsterdam route from the US and second from Florida, following the launch of its Orlando service earlier this year. Delta will use a 211-seat Boeing 767-300 for the flights, which will operate daily during peak travel periods and four to five times weekly during non-peak periods. The new route provides a direct link to the home hub of Delta’s transatlantic joint venture partner KLM. Tampa Airport said Amsterdam was one of the three European cities it targeted for international air service development in late 2016.