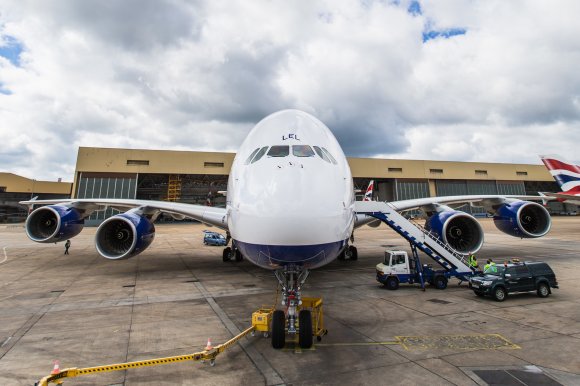 Total revenue passenger kilometres (RPKs) rose 6.2 percent, compared to the same month last year. While this was down from 8.1 percent year-over-year growth in June, it nevertheless marked a solid start to the peak passenger demand season.

“And the record load factor shows that airlines are becoming even more efficient in terms of deploying capacity to meet demand.

“However, rising costs - particularly fuel - will likely limit the stimulus we would expect from lower airfares. Therefore, we do expect to see a continued slowing of growth compared to 2017.”

International passenger demand rose 5.3 percent compared to July 2017, which was a deceleration compared to the 8.2 percent growth recorded in June.

Total capacity climbed 4.7 percent, and load factor edged up half a percentage point to 85.0 percent. All regions reported growth, led by Asia-Pacific for the first time in three months.

European carriers posted a 4.4 percent rise in traffic for July compared to a year ago, down from 7.1 percent annual growth in June. Capacity rose 3.9 percent, and load factor climbed 0.5 percentage point to 89.1 percent, highest among the regions.

Middle East carriers had a 4.8 percent increase in demand for July, well down on the 11.2 percent growth recorded for June, although this mainly is attributable to volatility in the data a year ago, rather than any major new developments.

North American airlines’ traffic climbed 4.1 percent compared to July a year ago. This was down from 6.0 percent growth in June, but still ahead of the five-year average pace for carriers in the region.

Latin American airlines experienced a 3.8 percent rise in traffic in July, the slowest growth among the regions and a decline from 5.6 percent year-over-year growth in June.

African airlines’ July traffic rose 6.8 percent, second highest among the regions. However, this represented a decline from 11.0 percent growth recorded in June.