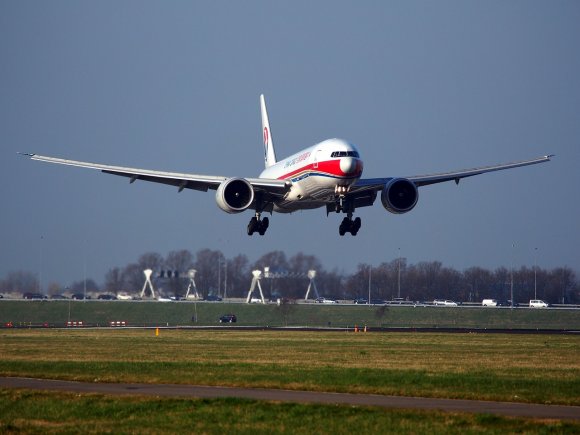 Airframe giant Boeing has upped its prediction for growth in the Chinese civil aviation market.

Boeing predicts that China will account for 18 percent of the world's commercial aircraft by 2037.

“The growth in China can be attributed to the country's growing middle class, which has more than tripled in the last ten years and is expected to double again in the next ten," said Randy Tinseth, Boeing Commercial Airplanes' vice president of marketing.

The majority of the 7,690 plane orders over the next 20 years will be single-aisle aircraft, with 1,620 new widebodies required, said Boeing.

Boeing’s global forecast for the next two decades was upwardly revised by 4 percent to 42,700 aircraft in August, valued at over $6 trillion.

IATA recently raised its growth predictions for the Chinese civil aviation market, with the superpower now on course to overtake the US during 2022.

The total number of passengers will more than double to 1.5 billion by 2036, the organisation predicted.