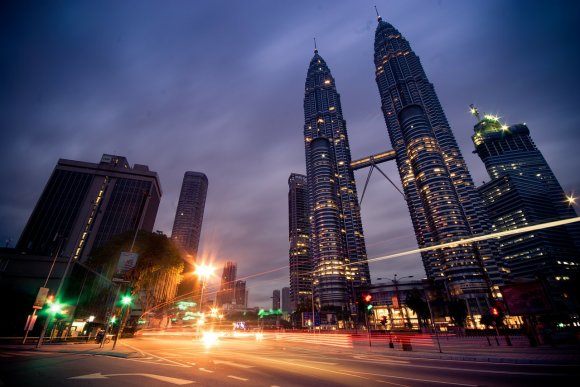 As part of its involvement at World Routes 2018, Routesonline spoke to Malaysia Airports to find out more about its ambitions.

1) British Airways back to Malaysian shores after ten years of pursuit. BA started its flight back to KUL on 28 May 2015.  BA direct flights between KL and London will significantly stimulate the growth of investment, business, and tourism in both countries. It will make Malaysia into a hub that connects UK to the rest of the Asia Pacific region.

2) Qatar Airways - first foreign carrier from Middle East to operate at Penang International Airport; offering non-stop flight service from Doha to Penang, known for being a UNESCO World Heritage City. The inaugural flight was on 6 February 2018. The long haul flight to Penang brings great expansion in tourism opportunities in Malaysia. Penang is one of the busiest airports in Malaysia and dubbed as the northern hub to the country.