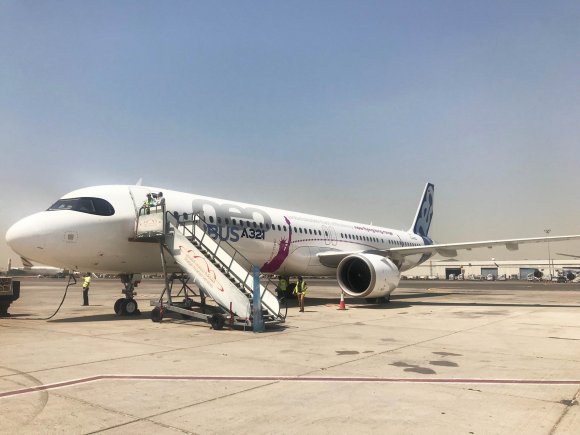 The Airbus A321LR will be a "game-changer" in the wet lease market once it enter the market.

Speaking at World Routes 2018 in Guangzhou, China, in a talk on wet leasing, ACMI24 leasing manager Andy Peirce said the A320 was the most popular narrow body aircraft currently for renting.

However, he added all this will change once the new aircraft is in operation.

Peirce said: "The A321LR will be a game changer and will affect many wide body decisionsas it has the costs of a narrow body but the advantages of a wide body."

He added the Boeing 737NG was also proving popular in the short-haul sector while the A330-200 was the most poplar in the wide-body market.

The B777-200ER is also growing in popularity, Peirce said, while the A380 has its niche as its use around the world is limited by available runways.

Both the B787 and the A350 are also beginning to enter the market "a bit earlier than people probably thought," Peirce said.

He added Europe was the most popular continent for the practice, which sees the lessor provide the aircraft, crew, maintenance and insurance while the lessee is responsible for everything else, with 34 customer airlines and 30 supplier airlines.

However, in other parts of the world, the practice is less prevalent he added, with Asia having only six customer airlines while Africa has four and six supplier airlines.

Peirce argued this is not necessarily an issue as intercontinental leases can be arranged, although he added they often meant filling out a lot more paperwork.