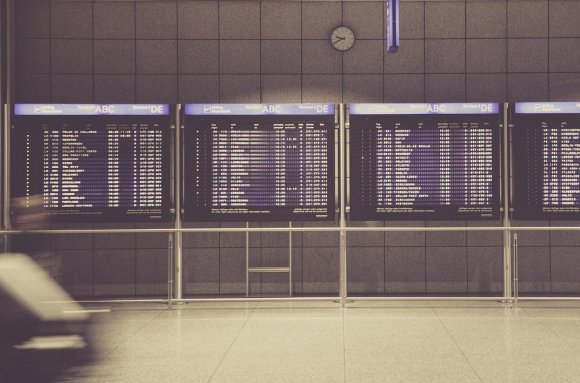 In its latest set of notices outlining worst-case scenarios in the event of a no-deal, the UK government said air travel could be affected because aviation licences would not be valid after Britain exits the EU on 29 March 2019.

“If the UK leaves the EU in March 2019 with no agreement in place, UK- and EU-licensed airlines would lose the automatic right to operate air services between the UK and the EU without seeking advance permission,” the government said.

However, it “would envisage” granting permission to EU airlines to continue to operate and it “would expect EU countries to reciprocate in turn”. That would form the basis of a ‘bare bones’ agreement.

“It would not be in the interest of any EU country or the UK to restrict the choice of destinations that could be served, though, if such permissions are not granted, there could be disruption to some flights,” the government said.

The UK has a bilateral ASA with 111 countries, including China, India and Brazil, so there will be no change.

For airlines from one of the 17 non-EU countries with whom air services to the UK are currently provided for by virtue of the UK’s membership of the EU, the UK government said replacement arrangements will be in place before exit day on 29 March 2019.

The current rules for the allocation of slots at UK airports would remain unchanged in the event of no-deal. The EU regulation for slot allocation would be retained by the EU Withdrawal Act, which requires slots to be allocated to airlines in a transparent and non-discriminatory way.

The process for allocation of slots at EU airports will also remain the same.

Alexandre de Juniac, director general and CEO of IATA, said the notice issued by the UK government "exposes the extreme seriousness of what is at stake and underscores the huge amount of work that would be required to maintain vital air links".

He added: "While we still hope for a comprehensive EU-UK deal, an assumption that “it will be all right on the night” is far too risky to accept. Every contingency should be prepared for, and we call upon both the EU and the UK to be far more transparent with the state of the discussions.”