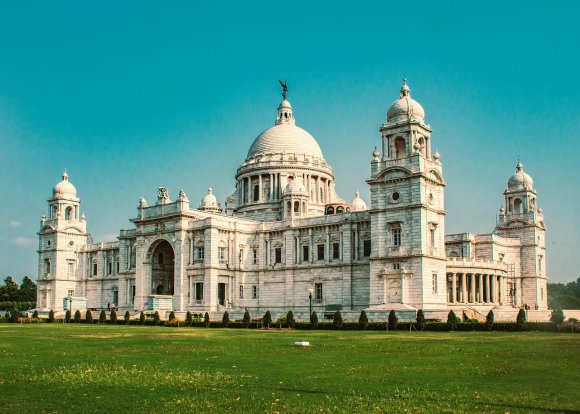 Kolkata is an interesting choice as it’s the eighth largest city market from Malaysia, the following markets are all larger from Malaysia: Tiruchirapally, Chennai, Delhi, Mumbai, Kochi, Hyderabad and Bengaluru. Although Kokata will be the eighth Indian market for Malindo, there are two larger cities that are not served Chennai and Hyderabad, and the carrier also serves Amristar which is actually the tenth largest city market from Malaysia. Kolkata will be viewed as a good target given the lack of competition on the route with only a daily Air Asia service operating between Kolkata and KL.

Sichuan Airlines has filed a preliminary schedule for its planned debut in Africa as it continues its international expansion. The Chengdu-based carrier intends to operate a non-stop service from its home hub to Cairo, the capital of Egypt. The inaugural flight is scheduled for 23 October 2018, with the service operating twice a week using Airbus A330 aircraft. Details of Sichuan Airlines’ proposed flights to Cairo comes in the same week as the carrier began serving Tel Aviv from Chengdu, the host city for World Routes in 2016. Currently just Ethiopian Airlines and Air Mauritius operate flights to Africa from Chengdu, flying to Addis Ababa and Mauritius respectively.

However, with traffic rights difficult to come by from the CAAC, Sichuan will be targeting markets where it believes it can easily get the traffic rights with a view to blocking future competition. Cairo will no doubt be an outbound market from Chengdu and follow on from the success of the recently launched Tel Aviv service. Obviously geographically from Chengdu it is easier to serve points west of the city as traffic would have a backhaul to connect through the main hubs of Beijing, Shanghai and Guangzhou.

Flag carrier Royal Brunei Airlines is to resume services to Japan from next year after an absence of more than two decades. From 15 March 2019, the airline intends to operate Bandar Seri Begawan – Tokyo Narita non-stop using Airbus A320 aircraft. The three-weekly service is subject to slot and government approvals which are being pursued. As reported by Airlineroute, Royal Brunei Airlines last served Japan on scheduled basis with Bandar Seri Begawan – Osaka Kansai service between November 1994 and November 1998. The new route follows the introduction of its non-stop flight to London from Brunei which is scheduled to begin at the end of October, as well as services to Nanning, Hangzhou and Taipei.

Surprisingly there is no Japan services to BWN, and only one service with Malaysia Airlines between Japan and Kota Kinabalu (BKI), looking at the northern part of Borneo including East Malaysia and Brunei. However, there are a number of services to this area of Borneo area from South Korea, Royal Brunei operate twice daily between ICN and BWN and there are four carriers serving South Korea to Kota Kinabalu, Air Seoul, Eastar Jet, Jeju and Jin Air.

On the ICN – BWN service, the majority of the traffic is local (95 percent), given the reduction of services to Australia and New Zealand over the years the opportunity for connecting traffic has reduced. Network-wide Royal Brunei currently only has 44 percent of passengers travelling locally and 46 percent connecting beyond BWN; 15 years prior the proportion of connecting traffic was still 46 percent, although the flows of traffic will have changed slightly.