History
Having started life as an Icelandic airline, JetX, it was acquired by and renamed after Primera Travel Group, a conglomerate of Scandinavian travel agencies and tour operators. Newly formed Primera Air then ditched its Icelandic identity, first by acquiring a Danish operating licence and then another in Latvia.

Having moved its headquarters from Reykjavík to Riga in 2014, Primera Air was best described as an Icelandic-owned airline based in Latvia that specialised in flights from Denmark and Sweden. 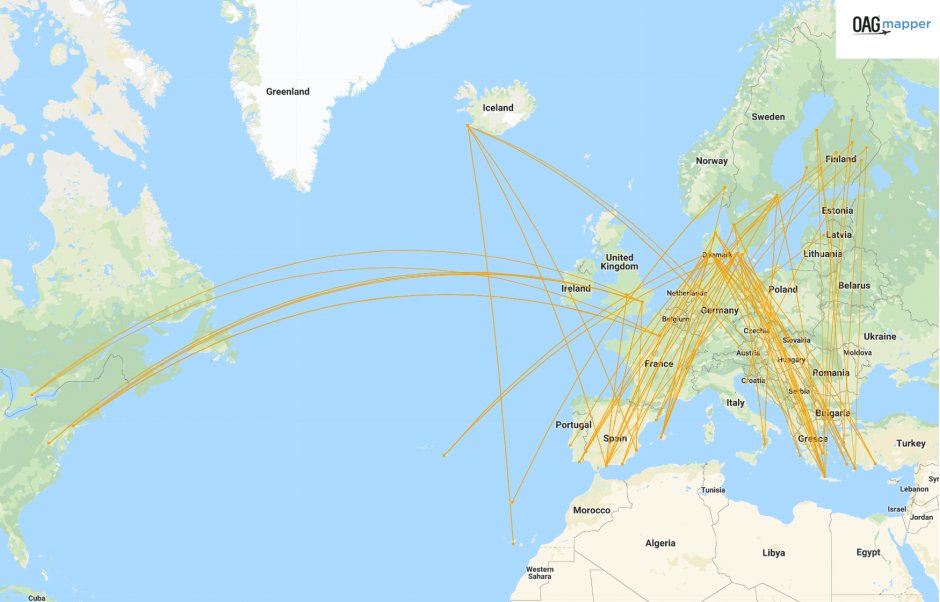