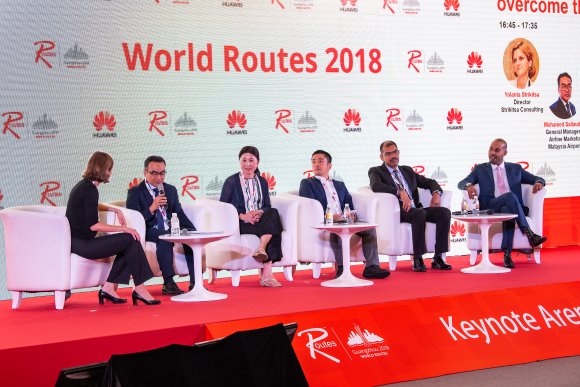 Malaysia is hoping to be a key Asia destination by 2030 as it seeks to promote its tourism offering.

Speaking at World Routes 2018 in Guangzhou, China, in a session on how the fastest-growing destinations can overcome the problems that success brings, Malaysia Airports Holdings Berhad general manager airline marketing Mohamed Sallaudin said the country is preparing for growth.

He added: "In 2030 Malaysia will become one of the key destinations in the region because the country and government are making serious efforts to promote it as a tourist destination.

"We have to start planning for those future capacity requirements and certain airports are creating capacity."

However, ANA All Nippon Airways director network planning Haruo Konishi said any improvements of airport infrastructure will go unnoticed if the airlines can' land at them.

He added: "Slots are a very big issue, especially in China where it is extremely difficult to increase the slots and particularly in Beijing and Shanghai."