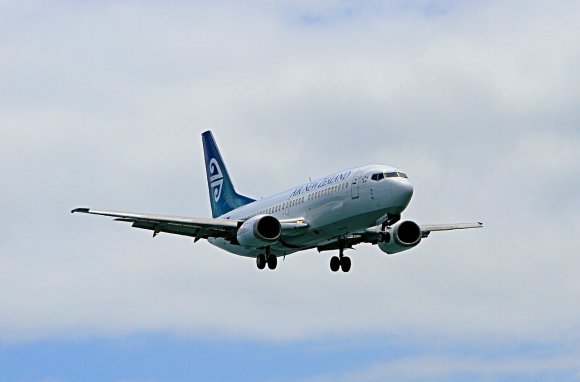 Air New Zealand and Singapore Airlines (SIA) have received regulatory approval to extend their alliance for a further five years until March 2024.

The two flag carriers forged the partnership in January 2014, which resulted in Air Zealand resuming flights to Singapore 12 months later after an absence of eight years.

“Singapore Airlines has been a strong alliance partner and we are excited at the opportunities the re-authorisation provides our two airlines.”

Since the airlines launched the alliance in January 2015, total two-way capacity on New Zealand - Singapore services has increased from 648,975 available seats in 2014 to more than 800,000 this year, figures which include SIA’s Wellington-Singapore service via Australia that opened in 2016.

Mr Tan Kai Ping, SIA’s senior vice president of marketing planning, added: "The decision to re-authorise the alliance reinforces the benefits it has delivered to the New Zealand market in its first four years.

The carriers will be launching a third daily service between Auckland and Singapore on 28 October 2018, boosting capacity by 40 per cent on the route, with more than 165,000 additional seats annually.

During peak months, the airlines will jointly operate a total of 35 return services a week between New Zealand and Singapore, including services from Wellington and Christchurch.