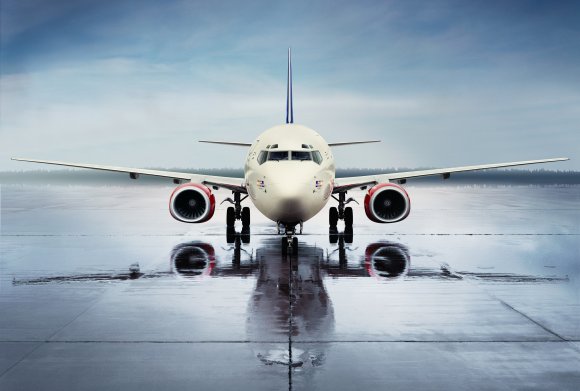 “Interest in travel continues to grow and I am delighted that we can not only offer a number of new destinations next summer but also increase our presence at some of the most popular designations for Scandinavians,” said Rickard Gustafson, president and chief executive of SAS.

New destinations from Stockholm Arlanda are Catania Sicily, Marseille, Naples and Reykjavik, while Gothenburg Landvetter will gain a direct flight to Faro in Portugal.

There will also be direct flights from Copenhagen to Cornwall Newquay in England and Szczecin in Poland.

The capacity growth in the Scandinavian market has been approximately 4 to 5 percent higher during 2018, compared with last year. Capacity growth is expected to accelerate even further during late autumn and winter 2018/19.

After serving the high demand for leisure travel during the summer period, the carrier added it has fully adjusted capacity back to more business oriented routes.