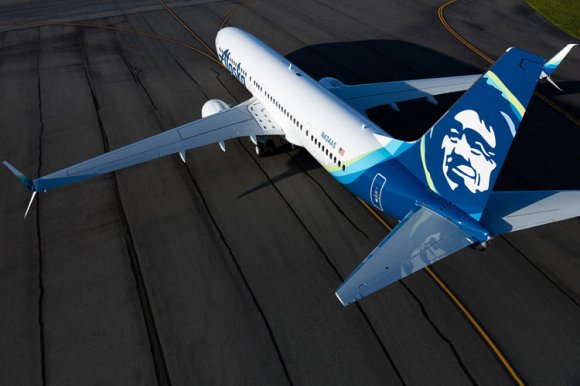 Los Angeles (LAX) - San Francisco (SFO) had the largest number of two-way seats during the third quarter of 2018 at 1,269,442, as capacity nudged up by 0.7 percent year on year. The route is operated by five carriers (Alaska Airlines, American Airlines, Delta Air Lines, Southwest Airlines and United Airlines), with United commanding the largest share of the market by capacity (31.6 percent).

Vancouver (YVR) to Calgary (YYC) recorded the largest year-on-year rise in available seat capacity in the top ten, growing by 20.2 percent to be ranked tenth (up from 21st during Q3 2017). Flair Airlines began operating the route in June 2018, which has prompted WestJet and Air Canada to increase frequencies.