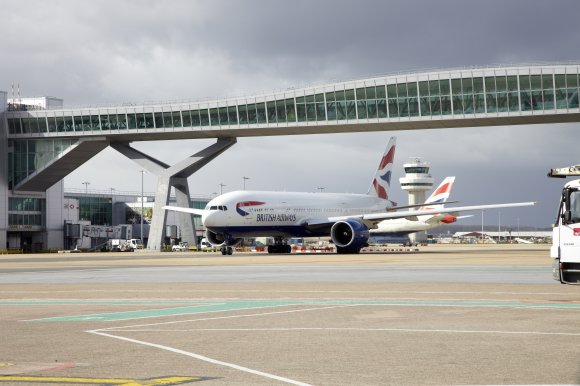 An investigation into a transatlantic agreement between American Airlines, British Airways, Iberia and Finnair has been launched by the UK’s competition regulator.

The Atlantic Joint Business Agreement, which was first entered into in 2008 and subsequently amended when other airlines have become parties, established a revenue sharing joint venture covering all passenger routes between Europe and North America.

In particular, it provides for extensive cooperation between the airlines on the transatlantic routes including pricing, capacity and scheduling coordination as well as sharing of revenues.

Following an investigation under EU competition law, the European Commission in 2010 accepted commitments from the parties in relation to six routes to address potential competition concerns. They were: London-Dallas, London-Boston, London-Miami, London-Chicago, London-New York and Madrid-Miami.

These included a ten-year commitment to make landing and take-off slots available to competitors at either London Heathrow or London Gatwick.

On expiry of the parties' commitments, due in 2020, the European Commission may re-assess the agreement, but there is no requirement for it to do so.

As five of the six routes subject to commitments are from the UK, and to prepare for the time when the European Commission may no longer have responsibility for competition in the UK, the Competition and Markets Authority (CMA) said it has decided to review afresh the competitive impact of the agreement in anticipation of the expiry of the commitments.

A statement from International Airlines Group, which owns British Airways and Iberia, said it would respond to the CMA’s review.

It added: “Since 2010, British Airways and Iberia's transatlantic joint business with American Airlines and Finnair has been bringing significant benefits to millions of travellers.

“It provides them with improved access to cheaper fares and easier journeys to more destinations. During this period the joint business has launched 45 new routes including 14 between the UK and US.

“Also, the airlines are able to align their flight schedules and frequencies to enhance customers' travel choices.”