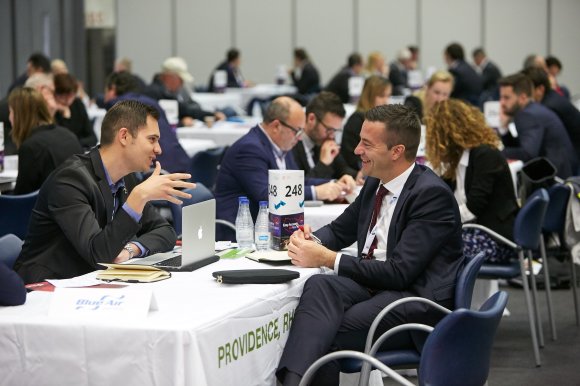 Kicking off the 2019 series of Routes regional events is Routes Americas which takes place 12-14 February 2019 in Quebec City, Canada. Airlines already confirmed include big names from North America, such as American Airlines, Southwest Airlines, Alaska Airlines, jetBlue, WestJet, and Air Transat. Airlines from Asia, Europe and Africa will also be making an appearance, with British Airways, AirAsia Group and Lufthansa Group all having confirmed their attendance.

A month after Routes Americas is Routes Asia 2019, which returns to the Philippines 10-12 March. With Routes Asia sandwiched between two Asia-Pacific World Routes events, this event is an excellent opportunity to continue conversations that may have started in Guangzhou and end those exchanges knowing World Routes in Adelaide is only a few months later. Airlines who have confirmed their attendance include AirAsia Group, VietJet Air, PAL Philippine Airlines and Cambodia Airways among others.

The full list will soon be published, read more here or register for Routes Asia 2019