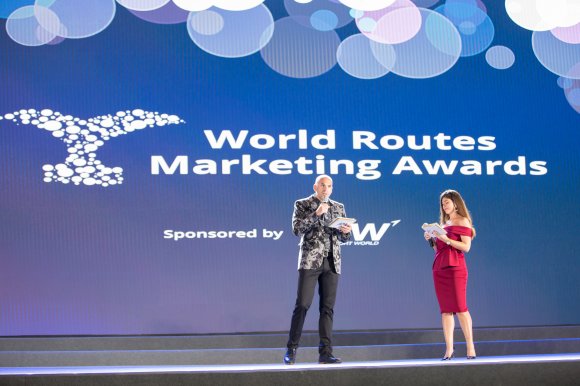 Last week we looked at what it takes to excel during the voting stage of the Routes Marketing Awards, this week we examine what happens next and how you can shine during the submission stage.

Once the voting period has closed, the nominees are split into their relevant categories and their points are totalled. The top five in each category will make the shortlist. It is then over to the shortlisted airports to put together their submission document which will be presented to the judges – a panel made up of a diverse selection of airline industry professionals, representing all regions and categories. The submission can take any format, from a presentation to a video or anything in between.

After the submission deadline has passed, the judging panel will mark each nominee on five criteria: results and effectiveness, route development content, evidence of airline relationships, innovative marketing techniques and the creativeness of the application.

The winners of the World Routes Marketing Awards 2018 were recently announced in Guangzhou, we take a look at some of the winners and what it was about their submission that secured votes from the judges. 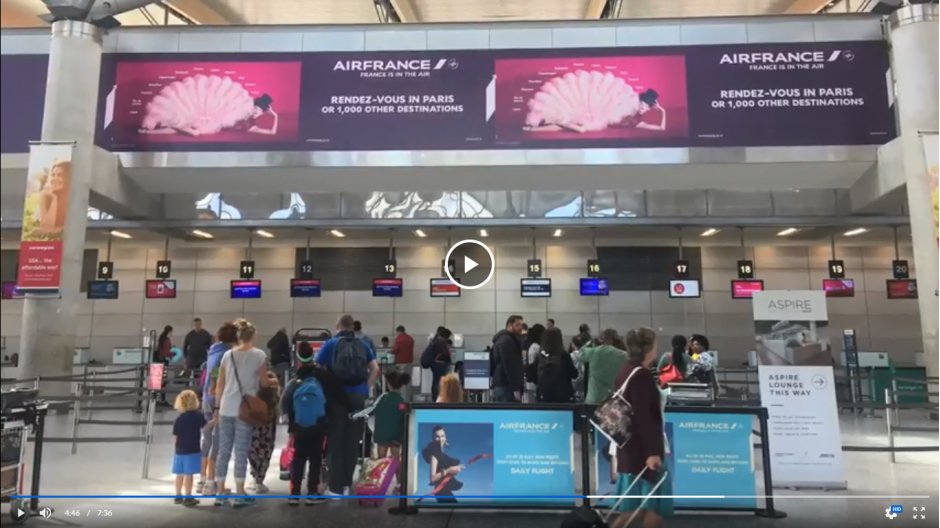 Winners of the Under 4 million passengers category, Cork Airport, saw a fantastic year with achievements including an 80% growth in airlines since 2017, 40% of routes expanded during 2018, the third year of consecutive growth, and their first ever intercontinental routes in the airports 76-year history. Their strong submission form was supported by a presentation and a video, both of which centred on testimonials from partners and stakeholders as well as clearly-presented facts and figures demonstrating their achievements over the past 12 months.

The video which formed part of their submission featured figures and stakeholders from the airport, partner airlines and tourism authorities, including Aer Lingus, Ryanair, Air France, Lufthansa Group, Swissport, Tourism Ireland, and the Irish Hotels Federation. The video also gave examples of successful cooperative marketing campaigns that the airport had run with their airline partners, such as a joint campaign between Cork Airport and Air France.

Featuring in the video, the Head of Sales Ireland for Air France KLM said, “Since we announced the start of the Air France route from Cork to Paris in January, we have worked closely with Cork Airport’s marketing and communications department.” From email newsletters to airport branding, the airport contributed a significant amount of free visibility to support the route launch.

On the award, Managing Director at Cork Airport, Niall MacCarthy said: “This award is a huge testament to our growth development over the past three years at Cork Airport, as we continually strive for excellence, new routes and expansion.”

The magic of a metaphor 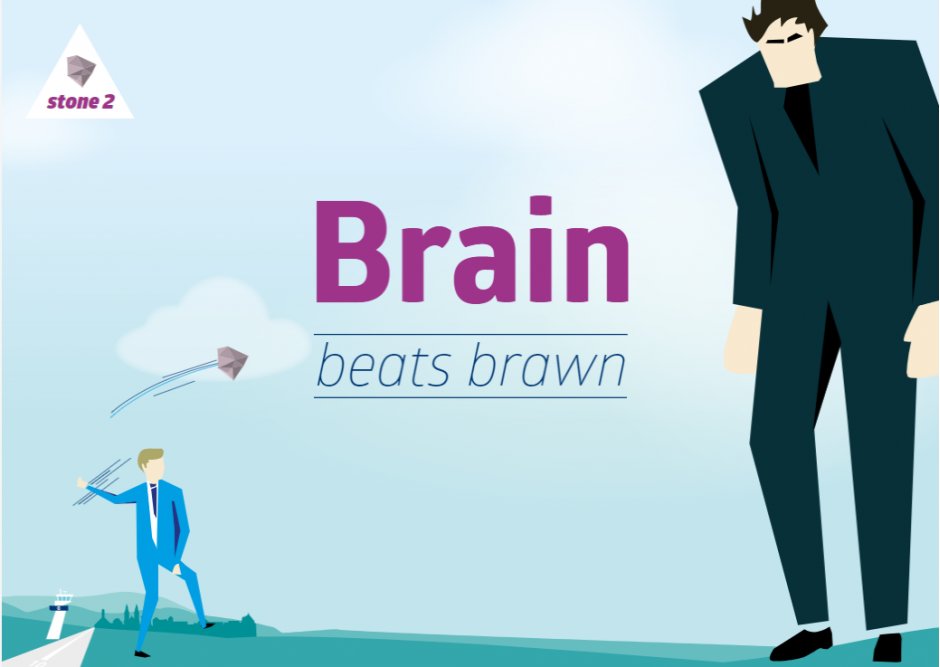 Albrecht Dürer Airport Nürnberg, whose passenger numbers only passed the 4 million mark at the end of 2017, picked up the award for the 4-20 million passengers category this year after their submission, which was based around the theme of David and Goliath, impressed judges. One judge, Matthew Yarrow, Head of Network Management at Virgin Australia commented that “The competitive nature of Nurnberg’s catchment has driven an interesting technique which was presented in a strong application.”

Taking the format of a presentation, the submission used illustration and a strong metaphor to tell the story of the airport's growth against, bigger, stronger competition. Likening themselves to David in the biblical story of David and Goliath, using their wits and winning against the odds in the face of adversity (such as the airberlin insolvency and a difficult market situation). The submission documented three marketing strategies the airport employed; a radical approach to developing new markets, a redefined role for the sales team, and the innovative execution of B2B and B2C measures – working with their airline partners.

One of the judges remarked that the submission was a “really good concept” and the “standout in this class at making the most of a challenging location”. Another judge put Nurnberg forward for overall winner for “standout innovation and problem-solving…because what really matters is showing airlines that routes make money. And they did that.”

Christian Kaeser, Head of Aviation Marketing and Business Development said, “It was a real thrill for us to win the award again – this time in a new category. Given the fact that NUE is faced with massive competition in southern Germany, we always have to be clever and agile - like David. Our Blue Ocean strategy is highly efficient in terms of sales and marketing. It’s the sling we use to defeat Goliaths”.

Another airport who delivered their submission in a creative format was the winner of the 20-50 million passengers category, and overall winner, Brussels Airport, whose submission was a video.

Telling the story of Brussels Airport over the last 12 months, the stop-motion video showed the 3 new airlines and 15 new destinations that had been developed, as well as their marketing investment and initiatives. See the video for yourself below.

Brussels Airport were also crowned the overall winner of the World Routes Marketing Awards as well as winning both their category and the overall winner title earlier in the year at Routes Europe. Despite being located in the most competitive area of Europe, the judges recognised the airport’s comprehensive marketing plan across all B2B and B2C channels.

With a balanced mix of B2B and B2C marketing, we assured that the market was aware of our offer and wanted to travel with our airlines from Brussels Airport. This award is a fantastic achievement for the whole team!”