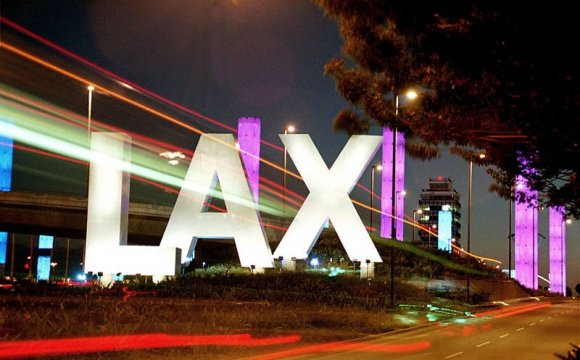 Thai AirAsia is this December launching flights from Bangkok to Colombo, the capital of Sri Lanka. The four-time weekly services are on Monday, Wednesday, Friday and Saturday from Don Mueang airport, starting on 14 December 2018. AirAsia has operated flights to Bandaranaike International Airport in Colombo for close to ten years, flying Kuala Lumpur - Colombo. The budget carrier expects the new service will appeal to passengers seeking religious and cultural experiences in the South Asian country. It will be hoping its lower fares can capture market share from Srilankan Airlines and Thai Airways International, which currently operate flights to Colombo from Bangkok’s Suvarnabhumi Airport.

United Airlines is offering special non-stop flights between San Francisco and Barcelona in February 2019 to make travel to Mobile World Congress more convenient for Californians. The Mobile World Congress, the largest mobile event in the world, takes place in Barcelona from 25-28 February 2019. It is expected to attract more than 107,000 attendees from 2,400 companies, bringing together the latest innovations and leading-edge technology. United's flights to Barcelona for Mobile World Congress occur shortly after the airline added eight routes and more than 8,500 seats to Las Vegas for CES, the consumer electronics trade show held each January. It is interesting how major global events such as these can influence airline routes.