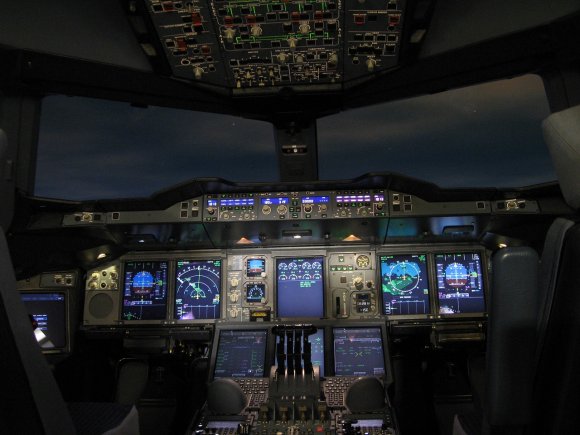 The aviation sector does not appeal to millennials’ desire to work for ethically strong organisations, according to Russell W. Mills, Ph.D., director and associate professor, Center for Regional Development, Bowling Green State University.

Speaking on a panel at the TakeOff conference, Mills said that aviation currently “underestimates the generational difference”.

“This generation has never known the golden age of flying,” he said. “We’re framing the messaging of the industry in the wrong way, talking about generating profits rather than creating value.

“We need one new pilot every 13 minutes. Twenty airports have lost service altogether in the past five years alone."

Mills also noted that the washout rate for new pilots is actually higher since the US government raised the number of flying hours to 1,500.

Scott A. Brockman, president and CEO at Memphis-Shelby County Airport Authority, said the policy was created “without any basis in fact”.

“The law was created out of emotion, not reason,” he said. “So we have an argument of emotion vs reality, and that’s one we’ll lose every time.”

Brockman also pointed out that overseas pilots can take off and land in the US without the 1,500 flying hours, making an unfair playing field and potentially causing trainee pilots to find work outside of the country.

This could mean that methods to support new pilots, such as raising wages or creating funding for trainees, could potentially still be ineffective.

“I fear that we will only make progress when enough prominent politicians lose air service in their own communities – until then it’s not a problem for them.

Also on the panel was Michael Mooney, managing director of Volaire Aviation. Discussing the possibility of the military assisting in pilot training, he noted that their own shortage would prevent this.

He said: “The military is not minded to try and help the pilot shortage; they have enough problems of their own.”