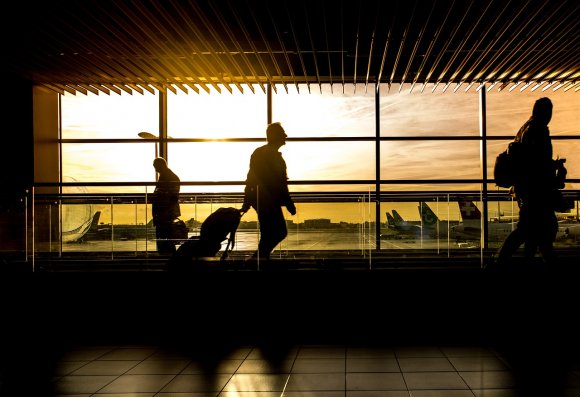 Global passenger traffic (measured in revenue passenger kilometres) rose 5.5 percent in September 2018, compared with the same month a year ago. But the figure was a slowdown from the 6.4 percent growth recorded in August.

The International Air Transport Association (IATA) found that capacity climbed 5.8 percent and load factor slipped for the first time in eight months, down 0.3 percentage point compared to the year-earlier period, to 81.4 percent.

IATA estimated that impacts from severe hurricane and typhoon activity in September shaved around 0.1-0.2 percentage point off expected growth. However, even after accounting for these impacts, monthly traffic demand was below the 6.7 percent year-to-date pace.

“While September’s traffic growth was in line with the long-term average, it represents a moderation compared to recent months,” said Alexandre de Juniac, IATA’s director general and chief executive.

“This is likely owing to the anticipated reduced demand boost from lower airfares due to rising airline cost pressures, particularly fuel. Heightened uncertainty about trade policies and mounting protectionist policies may also be having an impact.”

Asia-Pacific airlines’ traffic rose 5.4 percent in September, down from 7.4 percent annual growth in August. The steep decline in part reflects the impacts of typhoon activity in the region including the multi-day closure of Kansai International Airport.

European carriers saw September RPKs rise 5.2 percent over September 2017, in line with August growth of 5.4 percent. Middle East carriers had a 1.8 percent rise in demand, which was a four-month low.

North American airlines experienced a 5.0 percent rise in demand in September, which was an increase over 3.7 percent year-over-year growth recorded in August.

African airlines posted a 6.0 percent rise in RPKs in September, down from 6.8 percent in August.