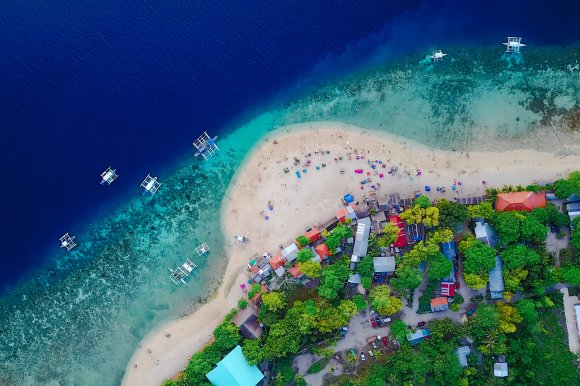 Recognised as one of the most spectacular areas in the world, we were eager to travel to the Philippines last month to discover the location for Routes Asia 2019, and we certainly weren’t disappointed.

We spent a week in Cebu City on the beautiful island of Cebu, situated in the Central Visayas region of the Philippines. The Philippine Department of Tourism (PDOT) will be bringing Routes Asia to the country for the second time after having successfully hosted the event in Manila in 2016.

From the moment we landed we felt Cebu’s vibrant atmosphere, which flows throughout the island and particularly within Cebu City which has a growing infrastructure with lots of hotels and shopping centres. We were given the chance to explore the city with the team at The Philippine Department of Tourism (PDOT), which will be hosting the event next March with their partner, Mactan–Cebu International Airport. 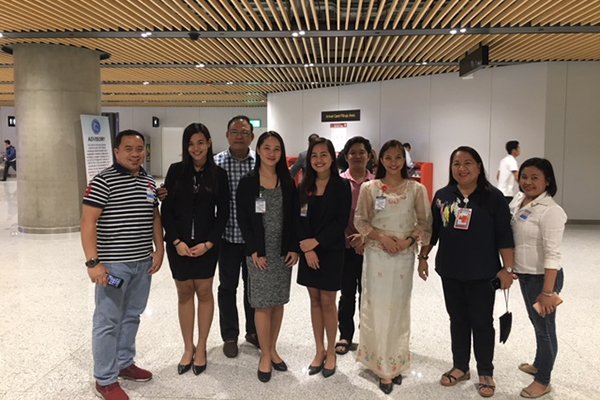 As our hosts showed us around, we were impressed to learn that Cebu is one of the most important historical islands in the Philippines, with a variety of attractions in the city and across the wider island. We visited significant landmarks including Magellan’s Cross and the Lapu-Lapu Monument, which serve as symbols for the country’s cultural background and rich heritage.

Delegates will have the opportunity to visit these sites along with museums, beach resorts and colourful markets on one of three complimentary tours that will be taking place on 9 March, the day before the event. The tours will also allow delegates to explore the coral islands along the Mactan Channel, or the famous Chocolate Hills on the nearby island of Bohol which we visited during our stay and were taken aback by their incredible nature. 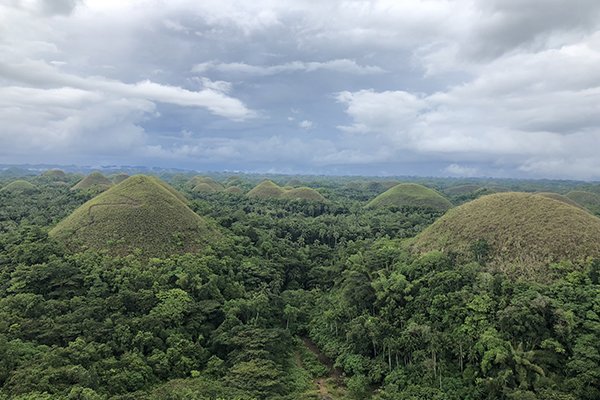 We stayed at the Waterfront Cebu City Hotel & Casino, the official venue for Routes Asia 2019. The venue is part of a group of hotels across the island, and boasts facilities that will help to ensure a really successful event. The Waterfront is also just a short distance from the official hotels for the event, which will be accessible via delegate transfers to the Radisson Blu Cebu, the Bai Hotel Cebu and the Seda Cebu Hotel.

Transfers will also be available to the event venue from Mactan–Cebu International Airport, which is 45 minutes away. We were given a tour of the airport’s brand new wood-build terminal, a major development which will contribute to creating an impressive setting for delegates to arrive in Cebu. 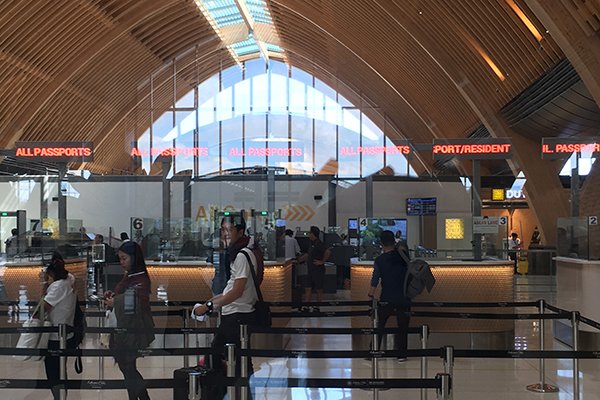 In 2016, Routes Asia resulted in a remarkable increase in international passenger bi-directional traffic from major tourist source markets to the Philippines, with new routes opened in Manila, Cebu, and Davao both by foreign and local carriers. Hosting the 2019 event will fuel further international market growth.

We are incredibly excited to be working once again with The Philippine Department of Tourism (PDOT) and their partner, Mactan–Cebu International Airport, to bring Routes Asia to Cebu City next year. We hope to see you at the event that will unite key decision makers from across the Asia Pacific region.