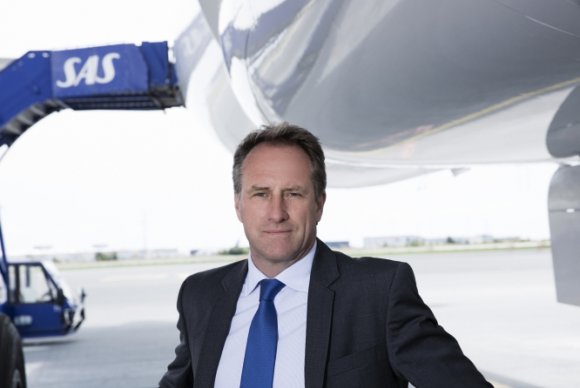 The airline industry “makes life very difficult for itself in terms of profitability”, a senior executive from one of Europe’s leading carriers has claimed.

Profitability challenges, competition and aircraft acquisition are just some of the challenges where some airlines could work more efficiently, said Lars Sandahl Sørensen, deputy CEO and chief operating officer of SAS.

“In the airline industry we’re masters of self-destruction,” he said. “We are facing wing-to-wing competition in Scandinavia, and it’s is one of the hardest places in the world to employ people.”

“We need to develop more creative solutions across Europe. We need to find solutions and create simplicity, driving out complexity.”

SAS also has a diverse fleet which creates complexities, although Sørensen argued this was actually a strength given the “teething problems” often experienced by newer aircraft.

“It’s a good thing for us to have an experienced fleet and a new fleet at the same time,” he said. “The neos have been very good but they also have teething problems; the fact is with a lot of new aircraft you will have tech, so to have an older more reliable fleet alongside is an advantage, balancing those fuel requirements.”

Browne said her carrier’s simplified approach to fleet management is part of its own strength.

“Everything has to start with efficiency,” she said. “We have a commonality of fleet with A319s, A320s and A321s. That’s probably unrivalled in terms of offering cost efficiency to customers.”

Fleet requirements now and into the future was a major theme of the discussion, with Sørensen noting that SAS has a broad and diverse customer base with different requirements, which necessitate nuanced approaches.

“We have different demand groups and we need to operate on different platforms,” he said. “We need to harmonise our fleet and create greater efficiencies there.”

He also warned that the current manufacturing environment may lead to future challenges which require an optimised approach from carriers.

He said: “There will always be an oversupply and you need to time your investments when you can afford it in terms of fuel prices and demand.

“The duopoly of manufacturers creates a situation where you don’t have enough innovation from them.”