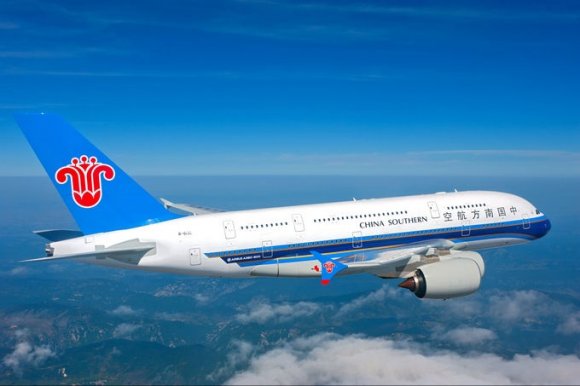 The Civil Aviation Administration of China (CAAC) has given China Southern preliminary approval to establish a new subsidiary, which will be known as Xiongan Airlines.

The carrier will operate domestic and international passenger and cargo services, as well as providing aircraft maintenance and sales.

It will be based at Beijing Daxing International Airport once the new mega-airport opens in the second half of 2019, operating a fleet of Airbus A320 aircraft.

Guangzhou-based China Southern intends to finance the airline with a cash contribution of CNY2.5 billion ($360m) and a net investment of CNY7.5 billion ($1.08bn).

The CAAC is inviting comments by 28 November 2018 before deciding whether to grant full approval.

Beijing Daxing is being built in the Xiong’an New Area, an area about 100 km south-west of Beijing that will become a development hub for the Beijing-Tianjin-Hebei economic triangle.

Once at full capacity by 2025, its eight runways are expected to transport 72 million passengers annually.

The slot-constrained Beijing Capital is currently the second busiest airport in the world but has closed the gap on Atlanta Hartsfield-Jackson in recent years.

According to the latest passenger forecast by the International Air Transport Association (IATA), the Asia-Pacific region will drive the biggest growth with more than half the total number of new passengers over the next 20 years coming from these markets.

Routes to, from and within Asia-Pacific will see an extra 2.35 billion annual passengers by 2037, for a total market size of 3.9 billion passengers.

China will displace the US as the world’s largest aviation market - defined as traffic to, from and within the country - in the mid-2020s.

The country is also among the fastest-growing aviation markets in terms of annual additional O&D passengers from 2017 to 2037. IATA expects one billion new passengers over the next two decades for a total market size of 1.6 billion.

Earlier this month, China Southern revealed it plans to leave airline alliance SkyTeam next year to pursue new partnerships with other carriers as it seeks to further build its global network.

The carrier, which is the largest in China by passenger numbers, will not renew its membership from 1 January 2019 and its exit will be completed before the end of the year.

Speaking at World Routes 2018 in September, China Southern’s president and chief executive Tan Wan Geng said the carrier plans to increase its fleet from 800 to 2,000 aircraft by 2035 as it pursues a dual-hub strategy from Guangzhou and Beijing.