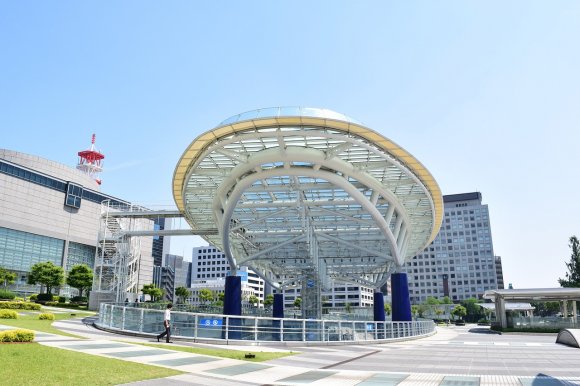 Star Alliance member EVA Air is to resume flights between Taipei Taoyuan and Nagoya in Japan after a break of more than six years. The route, previously served by the carrier until August 2012, will be operated by Boeing 787-9 Dreamliner aircraft, configured for 304 passengers with 26 in Royal Laurel Class and 278 in Economy Class. Taipei-based EVA received its first 787-9 aircraft in October 2018 and a further 23 are set for delivery over the coming years.

In addition to the new Nagoya route, EVA plans to introduce service from Taipei to Aomori and Matsuyama during the third quarter of 2019. At the same time, it will increase capacity to Tokyo Narita, Osaka, Okinawa and Sendai by adding more flights on existing routes and deploying larger aircraft. After all of the airline’s new Dreamliners have been delivered, EVA will boost its combined flight capacity to its routes to Japan by more than 10 percent.

WestJet is to launch a new daily summer service from Halifax, Nova Scotia to Dublin from next April, but is discontinuing its existing summer service from St John’s, Newfoundland to Dublin. The move will increase WestJet’s capacity from Canada’s Atlantic provinces to Ireland by 27 percent as the new Halifax service will be operated by a new Boeing 737-MAX aircraft.

The new route will begin on 29 April 2019 through to 25 October. Last month WestJet announced that it would operate a new three times weekly Calgary-Dublin service next summer. Halifax will be one of six Canadian destinations served directly from Dublin Airport next summer; joining Calgary, Toronto, Montréal, Vancouver, and Hamilton, Ontario. The Halifax flights will be timed to optimise connections with WestJet’s services to central Canada and the Atlantic provinces.

Low-cost carrier Norwegian has selected Rio de Janeiro as its first destination in Brazil, with flights from London Gatwick set to begin on 31 March 2019. The airline will operate a four-weekly service to Rio de Janeiro–Galeão International using Boeing 787-9 Dreamliner aircraft. The only flights between the UK and Brazil are currently operated by oneworld alliance partners British Airways and LATAM Airlines Group. The two airlines signed a codeshare deal in September 2015 and entered into a joint business agreement in January the following year. The new route to Rio de Janeiro follows Norwegian’s existing service to South America with direct flights from London to the Argentinian capital, Buenos Aires. The Gatwick-Buenos Aires route will increase from four weekly flights to a daily service from 3 December in response to customer demand.