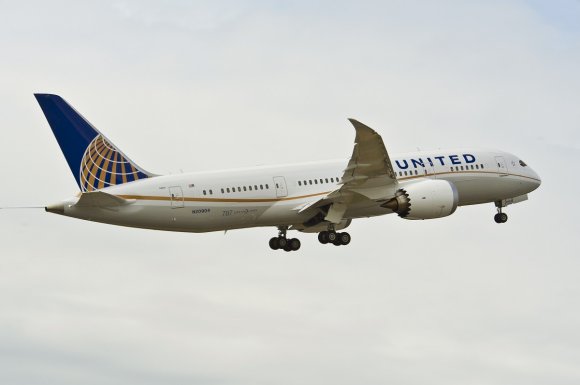 The three members of the Star Alliance said the agreement would enable passengers from 19 countries, excluding Brazil, to access flights from more than 12,000 cities. It will also allow the launch of new non-stop routes and increased frequencies on existing services.

United's president Scott Kirby described the agreement as the “next chapter in US-Latin American air travel”.

“We are excited to work with our Star Alliance partners Avianca and Copa to bring much-needed competition and growth to many underserved markets while providing a better overall experience for business and leisure customers traveling across the Western Hemisphere,” he said.

Regulatory approval for the venture is expected to take between 12 and 18 months. The three carriers plan to apply for approval and an accompanying grant of antitrust immunity from the US Department of Transportation and other regulatory agencies “in the near term”.

Although the current deal excludes Brazil, the airlines said they were “exploring the possibility” of adding Brazil to the JBA following the recently concluded open skies deal between the US and Brazil.

Pedro Heilbron, Copa Airlines' chief executive, said: “We believe this agreement benefits our passengers by providing competitive fares and a superior network of more than 275 destinations throughout Latin America and the US, and promotes further growth and innovation within the airline industry in the Americas.”

Hernan Rincon, Avianca's executive president and chief executive, added that the carriers would be far stronger on US-Latin American routes if they worked together.

“This partnership will allow Avianca to strengthen its position as a first-level player in the airline industry in America as we will expand our scope in the continent with United and Copa, offering better connectivity to our customers,” he added.