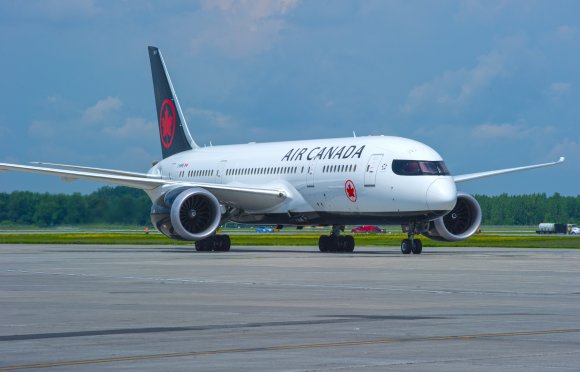 The UK and Canada have agreed a new air services arrangement to ensure routes will remain in place once Britain leaves the European Union.

The deal means that airlines operating services between the two countries will continue to enjoy the same access they currently have. It comes just days after UK and the US finalised a new open skies deal for post-Brexit flights.

“This new aviation arrangement between the UK and Canada will further strengthen the strong economic and cultural bonds shared between our countries,” said the UK’s transport secretary Chris Grayling.

“International cooperation is essential to a thriving economy and this latest arrangement continues to build momentum for the UK as we leave the EU and take a more prominent position on the world stage.”

“This agreement is important as it provides our airline, and the two million Air Canada customers we carry each year between the two countries, certainty that our operations will be uninterrupted by Brexit,” said Ferio Pugliese, senior vice president, regional markets and government relations at Air Canada.

“We applaud both governments for their foresight in making advance preparations to ensure the stability of this vital market.”

In 2019, Air Canada and Air Canada Rouge will operate up to 91 round-trip flights weekly between Canada and the UK. Services include year-round flights to London from seven Canadian gateways as well as summer seasonal service from Toronto to Edinburgh, Glasgow and Manchester.

According to figures from OAG Schedules Analyser, annual two-way capacity between the UK and Canada has increased sharply in recent years. In 2018, the total will hit 4.37 million available seats, up 20 percent compared with the overall figure in 2014.