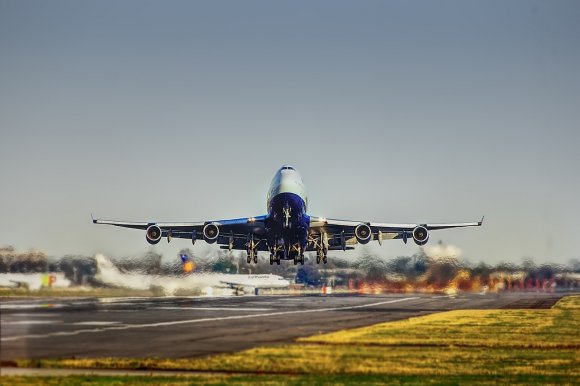 Airlines across the world will experience a tenth consecutive year of profitability in 2019, estimates from IATA have suggested, as they benefit from lower fuel costs and stronger economic growth.

Overall industry revenues next year are expected to reach $885bn, a rise of 7.7 percent on this year.

Alexandre de Juniac, IATA’s director general and chief executive, said: “We had expected that rising costs would weaken profitability in 2019. But the sharp fall in oil prices and solid GDP growth projections have provided a buffer.

“So we are cautiously optimistic that the run of solid value creation for investors will continue for at least another year. But there are downside risks as the economic and political environments remain volatile.”

At a regional level, all regions, except Africa, are expected to report profits in 2018 and 2019. Carriers in North America continue to lead on financial performance, accounting for nearly half of the industry’s total profits. Financial performance is expected to improve compared to 2018 in all regions except for Europe, where improvement has been delayed by the high degree of fuel hedging.

North American carriers are expected to deliver the strongest financial performance in 2019 with a $16.6bn net profit, up from $14.7bn in 2018.

Asia-Pacific carriers should increase profits to $10.4bn, helped by strong regional economic growth and limited fuel hedging. Brazil’s emergence from recession is set to aide Latin American carriers’ profitability, with net profits set to rise from $400m in 2018 to $700m.

“Air travel has never been such a good deal for consumers. Not only are fares staying low, the options for travellers are expanding. Some 1,300 new direct links between cities were opened in 2018. And 250 million more journeys by air occurred in 2018 than in 2017,” said de Juniac.