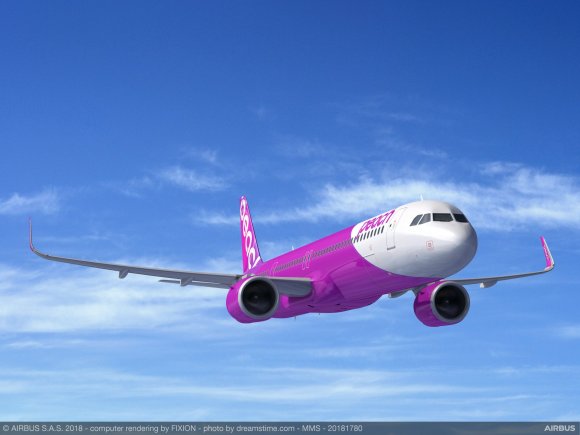 Vanilla Air will cease operations by the end of October 2019, owner ANA Holdings has confirmed, as part of its merger with sister low-cost carrier Peach.

ANA said that the number of Vanilla routes and flights would gradually be reduced during the summer schedule, with Peach taking over the network.

The transition will begin on 30 March 2019 when Vanilla ends its Tokyo Narita - Hakodate route. All of the carrier’s 13 routes will be transferred or cease by 26 October.

Vanilla Air routes to be transferred to Peach:

A statement from ANA said: “Peach will strive to increase competitiveness in Asia, cultivate new demand, and secure the increase in demand to visit Japan by merging both airlines’ route networks and building on the brand strength that has accumulated.

“Peach will also use over 50 aircraft from 2020 to further enhance route network linkage between Japan and Asia, and will aim to proactively enter the medium-range LCC field to become the leading LCC representing Asia.”

However, Peach will relaunch service between Okinawa Naha and Hong Kong from 28 June, while it is also increasing its frequencies to Ishigaki from Narita and Osaka from 27 October.

Details of the planned merger between Peach and Vanilla were announced in March 2018 as ANA seeks to create the largest low-cost carrier in Japan.

Peach started its operations from Osaka Kansai Airport in March 2012 and Vanilla from Tokyo Narita Airport in December 2013. It is expected that the combined business will have 50 aircraft operating on more than 50 routes from 2020.

In addition to the news of the route network integration, Peach has announced the launch of a new daily service between Sapporo New Chitose and Seoul Incheon from 25 April 2019, becoming the airline’s second international route originating from New Chitose Airport.

It is also increasing flight frequencies from Sapporo to Taipei Taoyuan from three to seven flights per week from 26 April.

President and chief executive Shinichi Inoue said: “Peach will strive to become the bridge to Asia by creating a broad network that links the various regions of Japan, from the north to the south.”