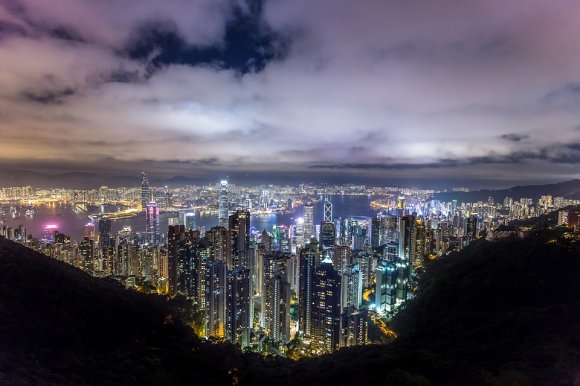 HK Express is resuming service to Thailand’s capital city Bangkok from 31 March 2019 with five weekly flights from Hong Kong to Suvarnabhumi Airport. The service will operate on Tuesdays, Thursdays, Fridays, Saturdays and Sundays using Airbus A320 equipment. As reported by Airlineroute, the low-cost carrier previously operated between Hong Kong and Bangkok Don Mueang from July to October 2015. The planned resumption means HK Express is re-entering an already crowded market, which is currently served by nine carriers. Eight of them operate between Hong Kong and Suvarnabhumi, while AirAsia flies to Don Mueang. Cathay Pacific has a dominant position, with a 35.8 percent capacity share of the market.

Wizz Air is introducing new link between Cluj and London with a daily service to London Gatwick starting on 31 March 2019. The low-cost carrier already flies between the Romanian city and London Luton, operating 19 flights per week. In summer 2019, Ryanair is also introducing a service Cluj and London Southend Airport, with three-weekly flights.