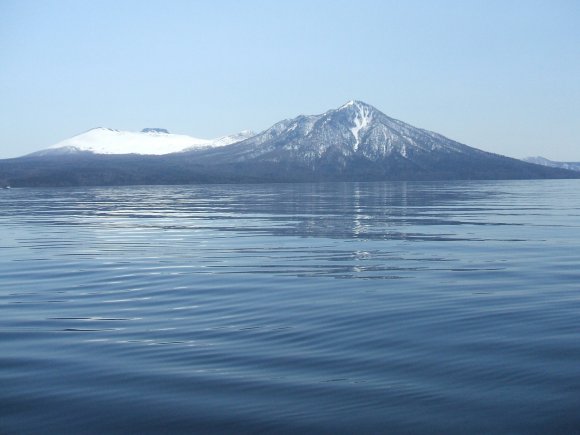 Finnair is to open a new route for the winter 2019/20 season to Sapporo in Japan. The carrier will fly the new route from 15 December to 27 March with two weekly frequencies. As reported by Airlineroute, it will become the first European carrier to serve Hokkaido since KLM ended service in late-January 2002. Sapporo is well known as a winter and skiing destination. It will be Finnair’s fifth destination in Japan, in addition to Tokyo Narita, Osaka, Nagoya and Fukuoka. The airline has also announced plans to open a new weekly flight to Punta Cana in the Dominican Republic in December, while it will increase flights to Hong Kong during winter 2019/20, with double daily flights continuing from the summer 2019 season.

Finnair has the largest presence in Japan of all the European carriers, now serving five destinations and offering 15 percent of seats from Europe to Japan (Air France is the second largest with 13 percent).  There is no competition on Sapporo, so they will have the market to themselves.  Across all of the Japanese routes served by Finnair, the airline only generates 11 percent from the local market between Helsinki and Japan, 76 percent is from behind Helsinki with the largest source airports: London Heathrow, Barcelona, Stockholm, Paris and Copenhagen.

AirAsia is continuing to expand its international network with the addition of several flights to Macau, Kunming, and Chengdu from Kalibo International Airport, gateway to the island of Boracay in the Philippines. The Kalibo – Macau route will commence on 2 March 2019 with three flights per week. Macau is an autonomous region on the south coast of China located across the Pearl River Delta from Hong Kong. A Portuguese territory until 1999, Macau has been nicknamed the "Las Vegas of Asia" and one of its more striking landmarks is 338m-high Macau Tower. AirAsia will also be hoping to attract leisure passengers to Boracay, which was closed to tourists for six months in 2018 to allow for rehabilitation work to be completed.

A market that Air Asia Philippines will have to themselves as no other carrier is serving the route. There is currently no existing indirect traffic between the two airports, so AirAsia will be relying on creating a new market. AirAsia Philippines currently also serves Manila and Cebu from Macau and it is interesting if you look at the Point of Sale on Cebu the market is relatively well balanced, with 50 percent Philippines and 45 percent from China / Hong Kong.