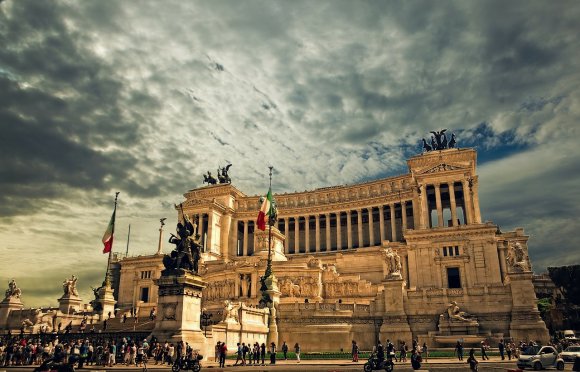 National carrier Kenya Airways is planning to launch four weekly non-stop flights from Nairobi to Rome in Italy from this June, as well as services to Geneva in Switzerland. The airline returns to Rome Fiumicino after a seven-year hiatus, having previously served the airport until June 2012. The addition of the two routes brings the number of destinations Kenya Airways serves in Europe to five and 55 worldwide. According to OAG Schedules Analyser data for summer 2019, it joins ten other carriers serving Africa from Italy’s capital city. They include Alitalia, whose summer schedule lists flights from Fiumicino to Algiers, Cairo, Casablanca, Johannesburg and Tunis, alongside the likes of Neos Air, Ryanair, Egyptair and Ethiopian Airlines.

Fresh from extending its joint venture with Singapore Airlines for a further five years, Air New Zealand is to fly between Singapore and Christchurch from 1 December 2019. The service will operate until 22 February 2020 using new configuration Boeing 787-9 Dreamliner aircraft. The two flag carriers forged the partnership in January 2014, which resulted in Air Zealand resuming flights to Singapore 12 months later after an absence of eight years. Up to now, Singapore Airlines has been operating the seasonal Christchurch - Singapore service three times a week, in addition to its daily service between Auckland and Singapore. Since the two airlines launched the alliance in January 2015, total two-way capacity on New Zealand - Singapore services has increased from 648,975 available seats in 2014 to more than 800,000 in 2018. The market between New Zealand and Singapore market is only served by Air New Zealand and SIA after Jetstar pulled out in 2014.

Edmonton will enjoy increased trans-border capacity from 1 June 2019 as part of ultra low-cost carrier Swoop’s summer schedule. The airline will fly once weekly from the Alberta city to Orlando in central Florida, while it is also adding a three weekly flights to Oakland from Edmonton. Flair Airlines and Swoop’s parent WestJet currently operate YEG - MCO twice weekly. In addition to the trans-border changes, in summer 2019 Swoop is adding five new domestic markets and an extension of two international routes. The new domestic markets include service between London and Halifax six times per week and daily service from London to/from Abbotsford and Edmonton. Service between Kelowna and Winnipeg will be offered three times a week. The schedule also sees the return of the seasonal route between Abbotsford and Winnipeg four times per week. Internationally, Swoop will continue its Hamilton service to Montego Bay and Cancun, with a weekly return flight throughout the summer.