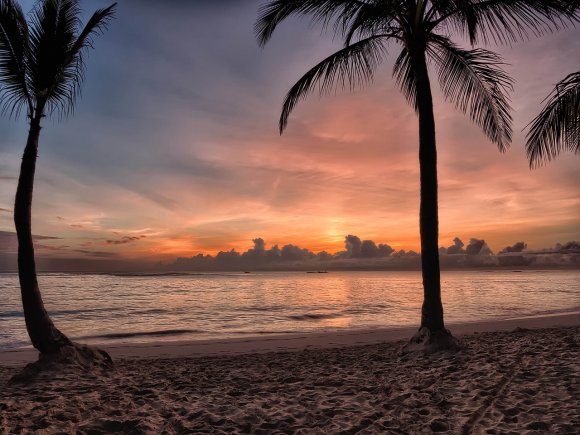 Punta Cana International Airport is hoping to launch its US pre-clearance facility in November this year.

In an interview at Routes Americas 2019 in Quebec City, the airport's landside and cargo director operations Rafael Alberto Smith said he is hopeful the government of the Dominican Republic will agree to the facility by the end of 2019.

With the US having granted permission for the facility three years ago, he is confident it will be quickly up and running once the go ahead has been given.

Smith said: "We've been in conversation with them (US airlines) since the pre-clearance facilities were approved. We have a lot of experience of the US market and we are looking for a big response from American customers."

In the meantime, he said the airport is set to introduce two new routes this year, a new connection to Orlando in May with LCC Frontier Airlines while December will see the launch of a flight to Helsinki Airport operated by Finnair.

While he is keen to secure new routes at the airport, which has capacity for a further two million passengers, he is working hard to fill off-peak slots.

Smith said: "The problem with Punta Cana being a tourist destination is the hotels have a check in and check out time so everyone wants to come and go at the same time."

He also hopeful that the airport will soon begin work on a third terminal, which should be up and running within the next two year, provided the project is approved.