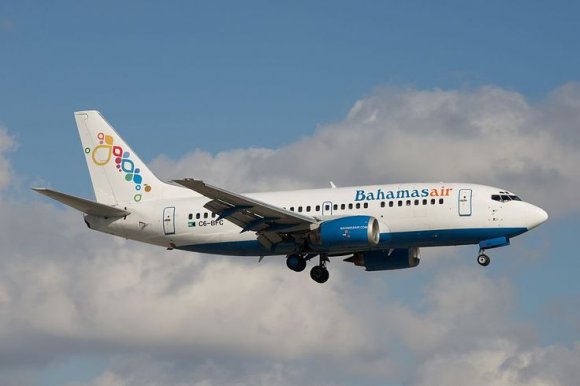 Bahamasair is looking to grow its network through more partnerships with other airlines rather than increasing the size of its fleet.

Giving a presentation at Routes Americas 2019 in Quebec City, CEO Tracy Cooper said the airline, which operates nine aircraft on 135 flights a week and carried about 1.5 million passengers last year, was looking to grow numbers further having seen double digit growth in each of the last two years.

He added: "It is not about growing the airline expansively with a whole lot of airplanes but through a lot of partnerships.

"One of the reasons we are here in Routes is to try and get as many partnerships as possible. We're looking to connect passengers from other airlines, airlines that have difficulty getting in to the Bahamas."

Cooper said he was seeing a change in demographics among tourists to the area as the emergence of more boutique hotels of 30 to 40 rooms encourage more independently-minded travellers.

He also argued more needs to be done to improve interconnectivity among the islands of the Caribbean which last year had 6.2 million seats for inter-island travel.

He added this doesn't compare well with the fact that in the same period there were 47.5 million seats coming out of North America to the region while second-placed Europe had 12.5 million.

"To get anywhere in the Caribbean you often have to leave the Caribbean," Copper said. "It is an area that we are still kind of working on."