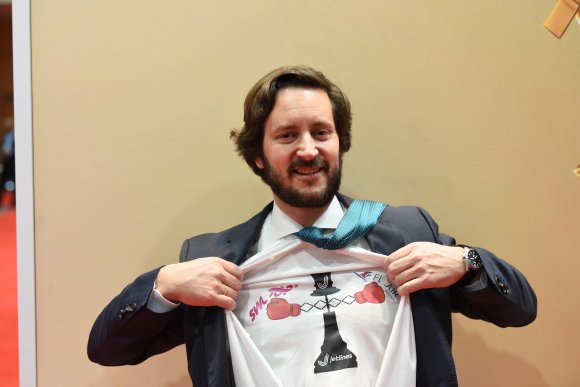 Canada is currently one of the easiest countries in the world to launch a low-cost carrier (LCC), according to Jetlines chief executive Javier Suarez.

Speaking at Routes Americas 2019 in Quebec City, he said a combination of the country's big distances, educated market and lack of competition all boded well for the launch of the airline's operations this year.

And he denied that things like high Canadian airport charges are as much of an issue as other people have claimed.

Suarez said: "It is a lot easier to make a LCC work here than any other part of the world. We are focused on being the absolute lowest cost operator. We know it is the right model; cost is king and it is the most important competitive market."

He added with as many as five million Canadians travelling south of the border to catch flights on US LCCs, the market is well educated on what to expect from an LCC and is ready to start booking with the new airline.

Suarez also argued that with LCCs accounting for 50 percent of European traffic and 30 percent of traffic in the US, there is more than enough space in the Canadian market for a new no-frills airline.

He added: "There's plenty of room. What we're saying to investors is assuming a 15 percent proportion (of LCCs) in Canada, there'll be room for 100 aircraft.

"We're focusing on starting in the right way and growing rapidly so we're going to be a winner in this game."

Suarez said the airline will initially launch with two Airbus A320-200s with a LCC configuration of 180 seats.

He also argued that the airline will be well placed to beat its LCC rivals in the market, including Flair Airlines and Swoop.

Suarez said: "I don't think Flair is going to be around (in five years). I have doubts that WestJet is going to maintain Swoop for a long time.

"The more we grow, the faster we grow the more trouble there is going to be in the sector. Every airline has had an LCC at one point and they're going to struggle as we're not going to make life easy.

"They're going to realize there's nothing they can do to prevent us from growing. I think they will focus on WestJet customers."

Suarez was also confident that attracting and retaining staff to man its aircraft will not be a problem despite admitting he would not be able to pay them as much as his competition.

He said joining a start up meant there would be great promotion opportunities while the initial flying programme out of Vancouver will mean staff will mostly get to sleep in their own beds each night.