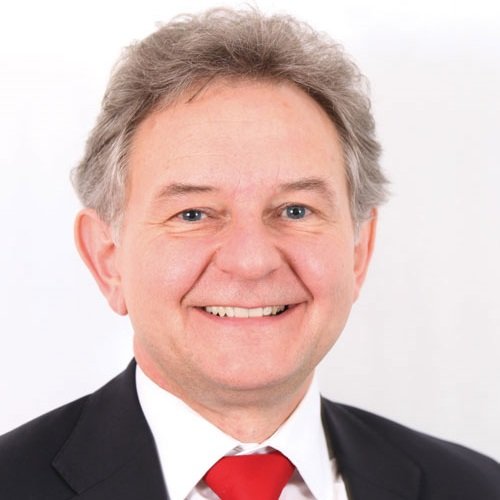 He is responsible for the organisation's activities across the Asia Pacific region, focusing on serving the regions airline members’ and stakeholders’ needs. Prior to joining IATA, Clifford had a career in aviation spanning more than 33 years.

What is the outlook for the Asia Pacific market? Can it sustain its strong growth?

We forecast Asia-Pacific airlines will generate net post-tax profits of $10.4bn in 2019, up slightly from the $9.6bn estimate for 2018, but still only around $6.15 profit per passenger. This profit outlook is underpinned by a forecast for growth in passenger demand (RPKs) of 7.5 percent - the strongest growth rate expected across all regions in 2019.

The trade tensions between China and the US and the risk of escalation continue to weigh upon the industry – both passenger and freight – in the region.

Longer term, the outlook for air passenger demand is bright, backed by robust economic and incomes growth and supported by a broadly favourable demographic profile. Asia Pacific is forecast to be the fastest growing region in terms of air passenger demand over the next two decades, at a pace of 4.8 percent per year on average, well above the global average rate of 3.5 percent.

Are more governments seeing aviation as an economic enabler or is there still work to do?

It is a mixed picture. We see more governments in Asia realising the role of aviation an as economic enabler as well as the potential social and economic benefits brought by tourism. Japan’s move to attract tourists by loosening visa controls is a good example.

But at the same time, the region is being held back by the lack of effective national aviation policies, regulatory and consultation frameworks.

Conrad Clifford will be participating in the Routes Asia 2019 Conference Programme. Hear from him on the state of the industry in Asia Pacific on 10 March at 14.00 in the Keynote Theatre.

Are the region’s infrastructure constraints being addressed? Which countries are leading the way when it comes to aviation investment?

Most countries in Asia-Pacific are addressing or trying to address this. Singapore, Korea and Malaysia have already expanded capacity at their hubs. Hong Kong, India, Japan, and Australia have plans in place. However, the truth is that some of the expansions planned are too late.

Bangkok, Jakarta and Manila are struggling to develop infrastructure plans while their airports are already bursting at the seams. Urgent action is needed to address this!

More low-cost carriers are entering markets across Asia-Pacific. How will the influx of LCCs disrupt the market?

Low cost carriers are helping to grow the market. But it is also intensifying the competition – in Southeast Asia, LCCs comprise over 50 percent of the market.

We are also seeing the various business models, both low-cost and full service, evolving and improving their efficiencies and services given the competitive landscape. And at times, the fares offered by full service carriers have been lower than low cost carriers.

What are the main opportunities and challenges facing the industry in 2019?

We are cautiously optimistic about 2019. While the sharp fall in oil prices and solid GDP growth projections had helped to improve our industry outlook for 2019, there are downside risks.

We’ve seen recent downward revisions of economic growth for this year. There continues to be risks of political instability and expanding trade wars.