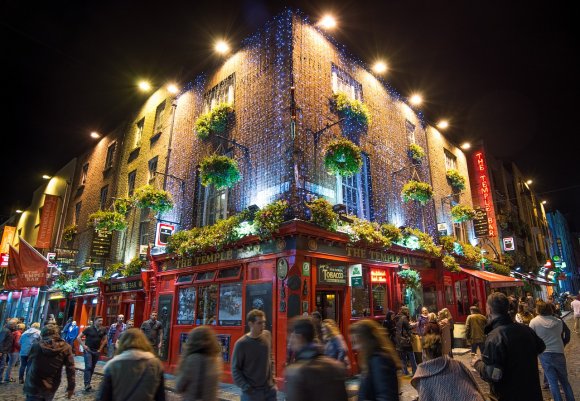 Hainan entered the Irish market last June when it launched a service to Beijing via Edinburgh. On alternate days the service either operates direct between Dublin and Beijing or has a stopover in Edinburgh. This service currently operates twice a week, but will return to four times weekly for the summer season.

The new route to Shenzhen will operate on Mondays and Fridays, with a 289-seat Boeing 787-900 Dreamliner. Shenzhen was one of the world’s fastest-growing cities in recent decades and has a population of about 13 million. The city is a 30-40 minute bullet train ride away from both Hong Kong and Guangzhou and was ranked second in Lonely Planet’s Top 10 Cities to visit in 2019.

The airline said that more than 180,000 seats will be available each year, enabling passengers from Tel Aviv to connect via London Heathrow to destinations throughout North America across its network and that of its joint venture partner Delta Air Lines. Cargo will also play an important role on this route, transporting fresh produce and high tech products from Tel Aviv products to markets in the US.

Mexico’s flag carrier Aeroméxico is adding its third destination in Colombia - and its fourth route - with a four-weekly service to Cali. The airline already operates services to Bogotá and Medellín, which opened in 2010 and 2015 respectively. The new route will start on 16 May 2019 on a Boeing 737-700 aircraft with capacity for 124 passengers.

Cali, located southwest of Bogotá in the department of Valle del Cauca, is currently unserved from Mexico. However, O&D traffic between the city and Mexico in the 12 months to 30 June 2018 was 94,464, a rise of 6.7 percent on the previous year. A total of 42 percent of passengers connected via Bogotá and 32 percent via Panama City.

The new route to Cali was announced at the same time as Aeroméxico confirmed it will begin Mexico City - Guayaquil on 1 May. Guayaquil is the airline’s second destination in Ecuador in addition to the country’s capital, Quito. Leading aviation consultancy ASM  worked to secure the new route to Cali.

“Aeroméxico is incrementally introducing new routes to better serve the South American market,” María Fernanda Reséndiz, senior manager of corporate strategy and network planning at Aeroméxico told Routesonline. “The fact that we are opening Cali and Guayaquil at the same time shows how invested we are in developing the market.”