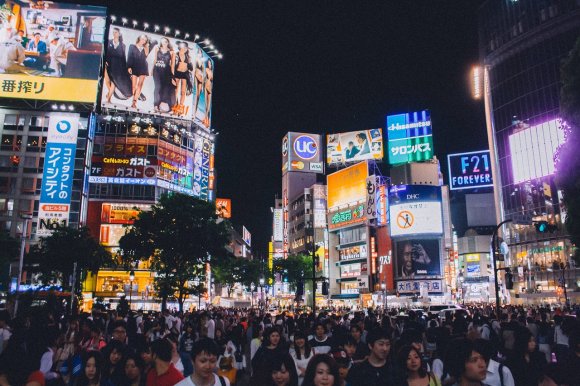 A total of 12 additional daytime slots are to become available to US carriers for the start of the 2020 summer season. The slots are being made available after a deal was reached to allow civilian movements through airspace controlled by the US Air Force’s Yokota Air Base.

The additional air links form part of the Japanese government’s target of attracting 40 million foreign travellers to Japan in 2020.

The airline added that Las Vegas is one of the largest unserved US markets for Japanese travellers. Earlier this year, the carrier tested the market by operating flights between the Nevada city and Tokyo Narita around the time of CES 2019, the world’s biggest technology show.

American’s proposed Haneda service would be operated as part of the airline’s pacific joint business with Japan Airlines. The venture was established in 2011 and covers travel among 11 countries in Asia and North America.

American Airlines’ president Robert Isom said: “Enhanced service at Haneda would give our customers better access to downtown Tokyo and open up JAL’s domestic network with flights to destinations like Osaka, Sapporo and Fukuoka.”

It is unclear whether Delta would end service to Narita should its latest route applications be successful.

In a statement, the carrier said: “Together with the carrier’s existing service to Haneda from Minneapolis/St. Paul and Los Angeles, these new routes would bring Delta’s proven operational reliability and exceptional service to more customers traveling between a broad network of US cities and Tokyo’s preferred airport.

“Additionally, Delta’s proposal provides a competitive and comprehensive alternative for consumers to the service offered by other US carriers and their Japanese joint venture partners, ANA and JAL.”

“Tokyo is a hub of 21st century global commerce and innovation and one of the world's most popular tourist destinations. Today's filing demonstrates United's unparalleled commitment to helping more Americans travel between our nation and Japan's capital city.”