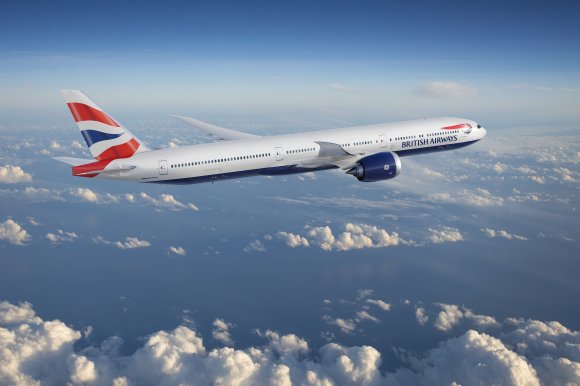 IAG is ordering 18 Boeing 777-9 aircraft, plus 24 options, for British Airways as part of its fleet modernisation programme.

"The new 777-9 is the world's most fuel efficient long-haul aircraft and will bring many benefits to British Airways' fleet. It's the ideal replacement for the 747 and its size and range will be an excellent fit for the airline's existing network," said Willie Walsh, IAG chief executive.

"This aircraft will provide further cost efficiencies and environmental benefits with fuel cost per seat improvements of 30 per cent compared to the 747. It also provides an enhanced passenger experience."

In 2018, the group, which also includes Vueling, Iberia, Aer Lingus and LEVEL, increased capacity by 6.1 per cent for the full year. Capacity was increased in all airlines and throughout each region except for Asia Pacific.