Based at Bauerfield International Airport in the capital Port Vila, Air Vanuatu operates to 26 domestic airports and internationally to Australia, New Zealand, Fiji and New Caledonia. It began services in 1987.

Chief executive Derek Nice said: “These aircraft will be deployed to operate on our current domestic and international routes, including our newly announced non-stop Melbourne-Vanuatu service, and will bolster plans to expand our network in the South Pacific.”

Southwest secures Hawaii approval
US low-cost carrier Southwest Airlines has won approval from the US Federal Aviation Administration to begin flying to Hawaii from California.

Southwest first unveiled plans for the new service in 2017 but has been awaiting approval from regulators to begin operations.

Adelaide reports passenger growth
Adelaide Airport, which is hosting World Routes 2019, has reported continued passenger growth in the second quarter of its financial year, underpinned by a 7 percent increase in international customers.

Domestic travel in the quarter was in line with the prior year, noting that growth in 2017 was particularly strong due to in part to the Ashes Test.

Declines on mainline domestic sectors were largely offset by growth to smaller cities as well as on regional resource routes. The quarter benefited from the full year impact of Jetstar’s direct services to Hobart as well as the airline’s additional Avalon service.

International growth of 7 percent was predominantly driven by increased capacity of 7.4 percent thanks to Malaysia Airlines, China Southern and Cathay Pacific adding an additional service. 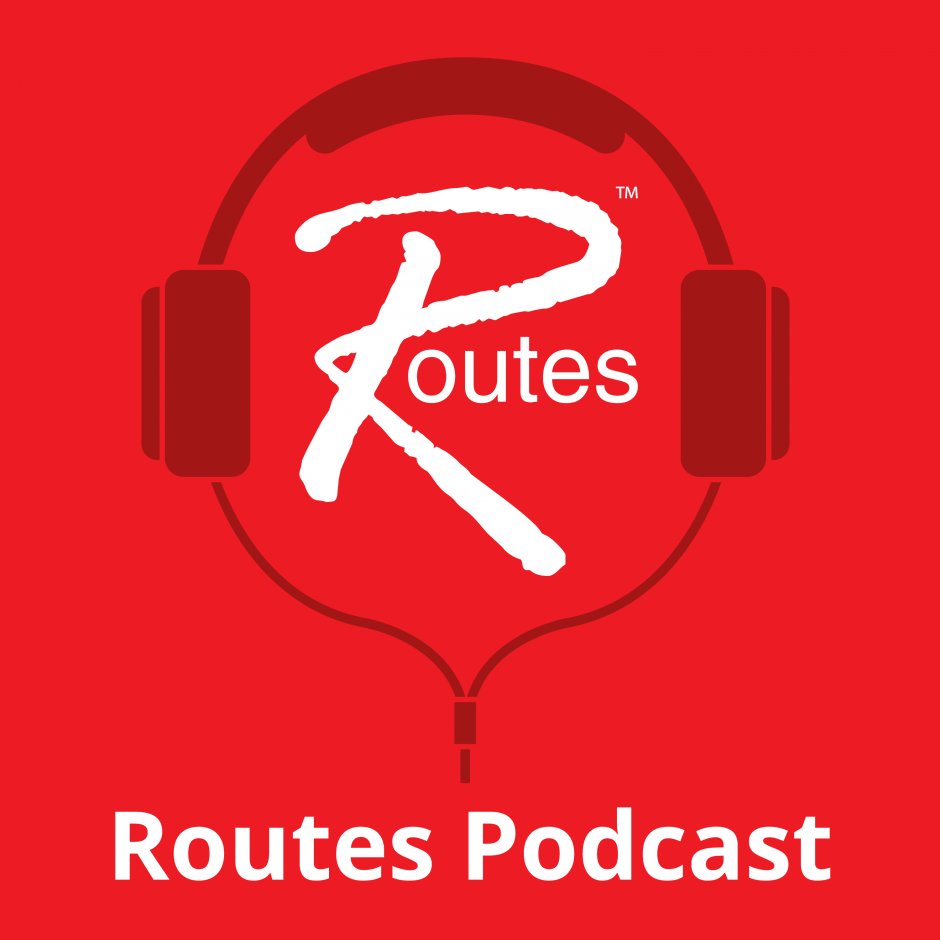 Download the latest Routes Podcast: Hear from Ferio Pugliese, senior VP regional markets and government relations at Air Canada, recorded live at Routes Americas 2019. He explains how the airline's recent period of sustained growth will give way to a focus on optimising its network and fleet.

The US Department of Transportation (DoT) has received an application from Eastern Airlines to operate a twice weekly New York JFK-Anchorage-Jinan service with Boeing 767-300 aircraft from July 2019.

The carrier was previously Dynamic International Airways but rebranded in April 2018 when it obtained a license to use the Eastern intellectual property from Swift Air.

A statement to the DoT said: “Awarding this authority is in the public interest as enabling Eastern to operate these frequencies will establish flights to a city not currently served by US carriers.

“Jinan is the capital of Shandong Province with a population of approximately seven million - almost twice the population of Los Angeles. It currently has no non-stop service to the US.

“By entering this market, Eastern will offer shorter travel times at lower fares than currently available and promote competition. Additionally, there are currently no non-stop flights from Anchorage, Alaska to New York City JFK.”

Ryanair unveils new winter routes
Ryanair is to launch two new routes from Ireland and two from the UK as part of its winter 2019 schedule.

The Irish LCC said it would begin daily flights from Dublin to Milan Malpensa and a weekly service between Knock and the Spanish island of Tenerife. Ryanair's winter schedule from Ireland will include a total of 119 routes.

It will also include the addition of flights from Manchester to Milan Malpensa and from London Stansted to Venice Marco Polo in Italy. Both routes will be operated four times a week.