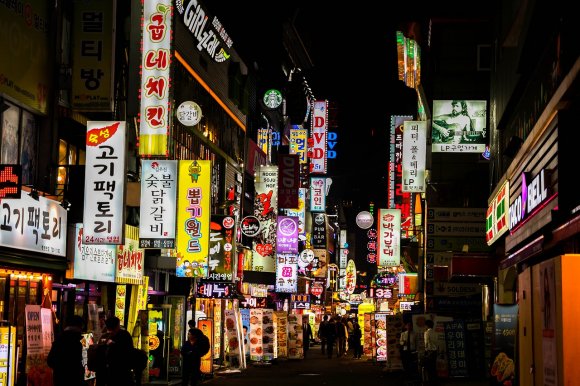 The budget carriers can now begin the process of obtaining air operators’ certificates.

EU and Qatar agree aviation deal
The European Union and Qatar have signed an air transport agreement, which is claimed could generate economic benefits of €3bn over the period 2019 to 2025.

The European commissioner for transport Violeta Bulc said: “The agreement sets out ambitious standards for fair competition, transparency or social issues. It will provide a level playing field and raise the bar globally for air transport agreements.”

Details of the agreement include:

Air France and KLM customers can also access 24 new routes to North America on flights operated by Virgin Atlantic and Delta departing the UK, including connections via London Heathrow or Manchester.

Virgin Atlantic, Delta and Air France-KLM are set to form an expanded joint venture later in 2019. Subject to final clearance from regulators, the airlines will be founding members of a transatlantic partnership for customers between the UK, Europe and North America, offering more than 300 daily transatlantic flights, 108 non-stop routes, and over 340 destinations.

Daxing on track to open before October
Bejing’s new Daxing International Airport has been assigned the IATA code PKX. It comes amid reports that the multibillion-dollar airport will open before 30 September 2019.

Feng Zhenglin, head of the Civil Aviation Administration of China, told reporters that the target is for work to be completed by the end of June.

The new airport is expected to handle 45 million passengers annually by 2021 and 72 million by 2025.