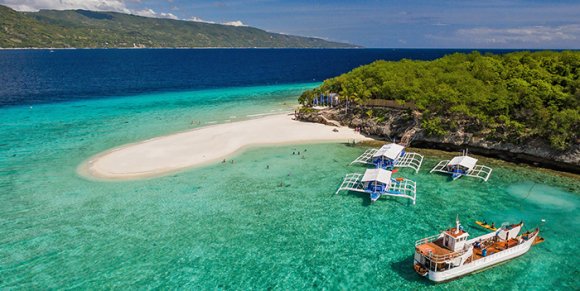 Hosted by the Philippines Department of Tourism for the second time, Routes Asia takes place 10-12 March, returning to the country after previously being held in Manila in 2016.

The 17th annual Routes Asia forum will allow airports in the Asia-Pacific region to meet with key airline decision makers, to develop existing relationships and forge new connections with some of the most influential aviation professionals in the world, while discovering the wider area’s beauty and business potential.

Having recently opened a new terminal that has increased overall passenger capacity to 12.5 million, Mactan-Cebu International Airport is already targeting further expansion, with ambitions to grow capacity to 35 million passengers per year to 2025.

Erwin Balane, head of route development for The Philippine Department of Tourism, said: “Hosting Routes Asia gives us the opportunity to encourage carriers to consider the international gateways of the Philippines.

“We will be able to raise our profile in the Asian aviation community and demonstrate that the Philippines is a multi-gateway destination, where aviation infrastructures are in place and international airports are compliant with international aviation standards.

“By promoting the Philippines to leading carriers in Asia, we will continue to improve air connectivity from major tourist source markets to the Philippines.”

Steven Small, brand director of Routes, said: “The Philippines has seen fantastic growth in the last few years’. In hosting Routes Asia 2019, the City of Cebu is perfectly placed to welcome more air connectivity by showcasing its growing economy and impressive new airport infrastructure to the region’s key decision makers.

“We look forward to welcoming the route development connectivity to Cebu and we are sure that they will have a productive and enjoyable time discovering that ‘It’s more fun in the Philippines’’.