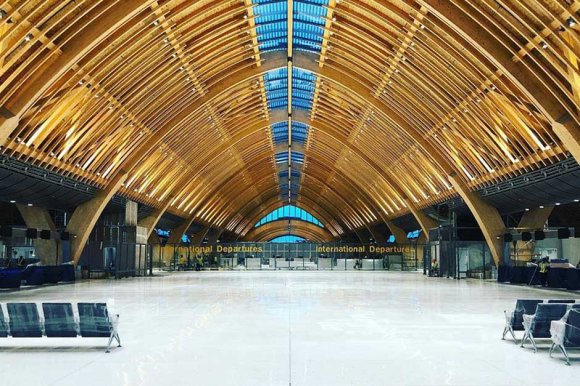 The Philippines has undertaken a radical transformation of its airports as the country seeks to drive mobility.

Speaking at Routes Asia 2019 in Cebu, the country's department of transportation assistant secretary Mark Steven Pastor said the government had teamed up with the private sector to transform its airports.

He added since 2016, 18 airport improvement projects had been completed with a further 26 ongoing while one project is still to start.

Pastor said the work was vital to make sure the Philippines could handle both present and future demands for the ever-growing aviation sector.

He added: "Aviation is about pushing the limits of what is possible from its earliest days. In building airports we are building platforms for mobility and we had a number of airports festering in a flat state."

Pastor said the work had helped drive improvements in everything from punctuality to the actual experience of passing through an airport.

He argued the process should be further driven by the country's decision to host Routes Asia in Cebu, three years after the capital Manila hosted the same event.

Pastor said: "Routes is a great way to connect airport connectivity, especially in tourism markets, and to create meaningful relationships."