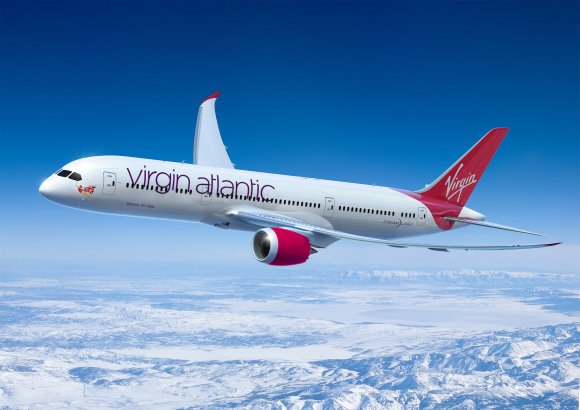 Virgin Atlantic is to begin a daily service between London Heathrow and São Paulo Guarulhos International Airport in 2020.

The 11 hour 55 minute flight will be operated by Boeing 787 aircraft configured with 31 upper class, 35 premium and 192 economy seas.

“2019 marks the start of a new phase of growth for Virgin Atlantic as we work to become the most loved travel company,” said Juha Jarvinen, Virgin Atlantic executive vice president – commercial.

“São Paulo represents an incredible opportunity for our business, and we’re very excited to be flying to a brand new continent for the first time.

“There are a significant number of corporate customers, and multinational businesses, located in this powerhouse of South America who can now enjoy the Virgin Atlantic experience on this busy international route.”

In addition to targeting corporate customers, sister company Virgin Holidays intends to launch a full product offering within the country for the first time.

Virgin Atlantic also hopes the strength of Brazil’s imports and exports will make it a “popular cargo route” and expects to carry regular shipments of car parts, pharmaceuticals, food and agricultural products.

Marcelo Álvaro Antônio, Ministry of Tourism - Brazil, said:  “The increase of air connectivity is one of the priorities of the government in order to make Brazil more competitive in the global tourism scenario. This new flight is a great achievement for our country.”

The only flights between the UK and Brazil are currently operated by oneworld alliance partners British Airways and LATAM Airlines Group. The two airlines signed a codeshare deal in September 2015 and entered into a joint business agreement in January the following year.