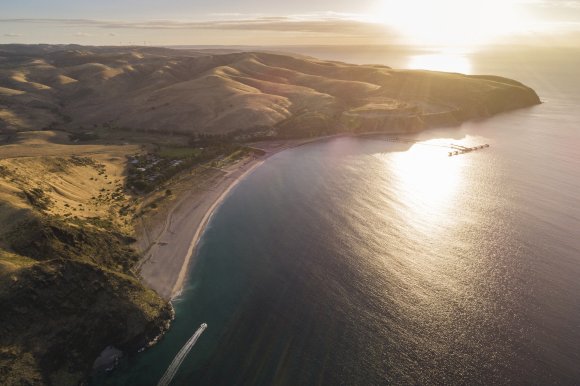 Malaysian full-service airline Malindo Air will next month begin a new service to Adelaide, the host destination for World Routes 2019, as it continues to expand its international network. The carrier will operate four weekly flights from Kuala Lumpur via Bali on Sunday, Tuesday, Thursday and Saturday. Adelaide is the fourth addition to the airline’s Australia network after Perth, Brisbane and Melbourne. The city also becomes the 56th destination in its network across 17 countries. Malindo Air will compete with Malaysia Airlines, which offers five weekly flights between Kuala Lumpur and Adelaide on board Airbus A330-300 aircraft. Jetstar also operates a daily service between Adelaide and Bali Denpasar. Malindo Air's chief executive Chandran Rama Muthy said: "We anticipate business, leisure and VFR travellers, and will certainly explore on more frequencies in the near future. With this, we hope to boost passenger traffic at the airports and promote local tourism."

British Airways is to extend its daily London Heathrow – Bahrain service to Dammam in Saudi Arabia from 1 December 2019. Flights will be operated by a four-class Boeing 777-200 departing year-round from Heathrow Terminal 5, landing into Dammam’s King Fahd International Airport. As reported by Airlineroute, BA previously served Dammam as a London Heathrow – Dammam route until March 2002. Dammam is the capital of the Eastern Province and is known as the heart of the country’s petroleum industry. It will be the third city in Saudi Arabia British Airways flies to with the oneworld member already serving Riyadh and Jeddah with non-stop daily flights. Until now, the carrier offered a limo service between Bahrain and Dammam. Dammam is one of five long-haul routes being launched by British Airways in 2019, its centenary year. The airline is also launching non-stop flights to Pittsburgh and Charleston in the US, Osaka in Japan and Islamabad in Pakistan.