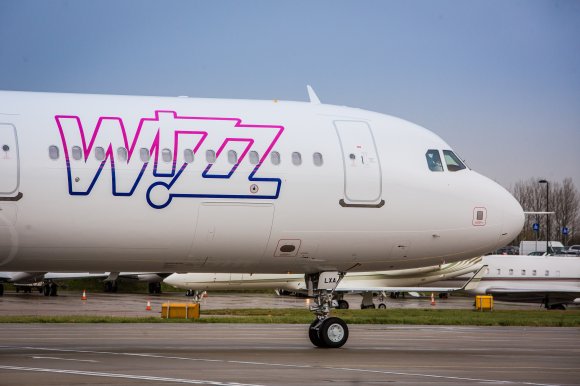 Central and Eastern European low-cost carrier Wizz Air is to expand its newest base in Krakow, adding a third aircraft and launching six new routes.

The airline will allocate the second Airbus A321 aircraft to its Krakow base on 1 August, one and a half months ahead of originally planned, while a third A321 aircraft will join the fleet in September 2019.

“2019 is a year we are very much looking forward to as we are entering the Krakow market and rapidly developing our local presence and route network, as well as steadily expanding our Polish operations which now offers 169 low-cost routes to 28 countries,” said Stephen Jones, executive vice president and deputy chief executive.