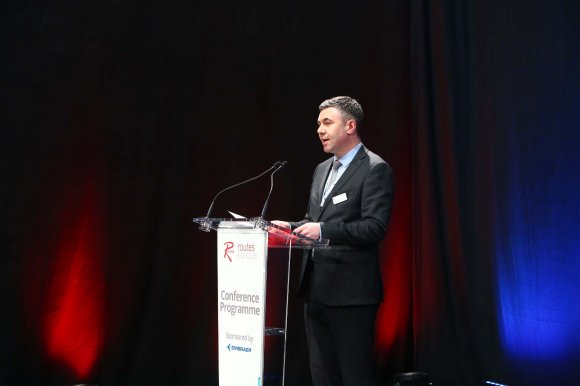 Delegates can expect to broaden their knowledge and gain a unique and unprecedented understanding of carriers’ growth forecasts within the current period of political and economic uncertainty.

The programme will also feature a selection of airline briefings which will outline the major plans of carriers including easyJet, Vueling and airBaltic.

Watch our video below to preview the other sessions which will be taking place during the Routes Europe 2019 conference programme.