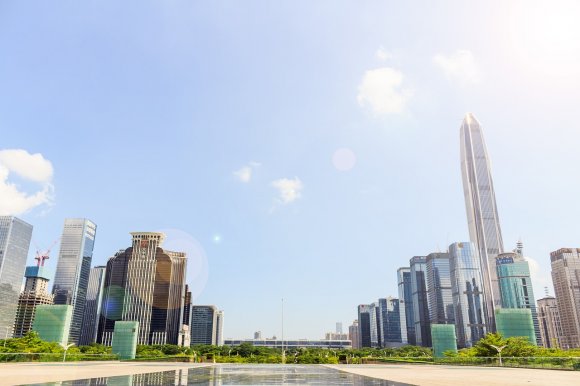 Thai AirAsia is adding its first flight to China from its Chiang Rai International Airport hub. The route to Shenzhen Bao'an International Airportwill operate daily from 30 April to 15 June 2019, using Airbus A320 aircraft. The airline’s chief executive Santisuk Klongchaiya is developing Chiang Rai as its seventh flight base after bringing a variety of domestic and international routes to the province earlier this year. "Chiang Rai is a very high potential province with its distinct travel, natural and lifestyle offerings. Its global awareness has also been boosted by the rescue at Tham Luang Cave, providing a real opportunity for promotion,” said Klongchaiya. Thai AirAsia operates four international routes from Chiang Rai to Kuala Lumpur, Singapore, Macau and now Shenzhen. The carrier will compete with Hainan Airlines on the route between Chiang Rai and Shenzhen. The Chinese airline began serving the market in 2017.

Low-cost carrier HK Express is planning to resume service between its home Hong Kong International Airport hub and Okinawa in Japan. As reported by Airlineroute, the airline expects to start operation on 27 June 2019 with one daily flight on board Airbus A320 aircraft. It last served the route until March 2013. HK Express, which is in the process of being bought by Cathay Pacific, has significantly increased its presence in Japan in recent years. The country now accounts for about 55 percent of its total seat capacity. In addition to the planned Okinawa service, the LCC will offer the first direct service between Hong Kong and Shimojishima, a holiday destination that forms part of the Miyako Islands in Okinawa Prefecture, from 19 July. HK Express will compete on Hong Kong - Okinawa with Hong Kong Airlines, Peach and Cathay Dragon.

Turkish Airlines plans to introduce additional service to Azerbaijan later this month with flights between Ankara Esenboga Airport and Baku Heydar Aliyev International Airport. The service was originally scheduled to be twice weekly from January, but has been delayed until 22 April 2019. However, it will now operate daily using Boeing 737-800 aircraft. The Star Alliance member currently operates five routes from Azerbaijan, three of which are from Baku to Antalya, Istanbul Ataturk and Istanbul Sabiha Gokcen. It also serves Istanbul Ataturk from Ganja in western Azerbaijan, as well as operating a domestic route between Ganja and Nakhichevan.