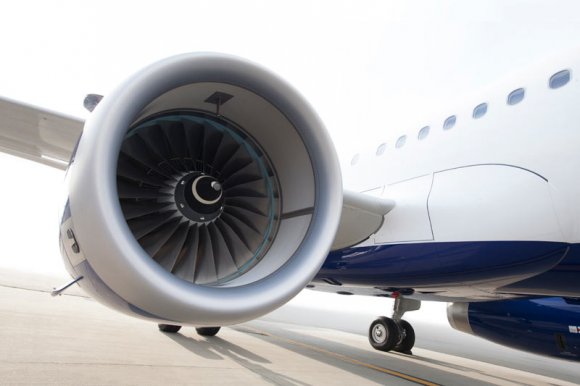 JetBlue intends to launch multiple daily flights to London from New York JFK and Boston, the carrier has confirmed.

The new routes, which will be served by Airbus A321LR single-aisle aircraft with a reimagined version of Mint, will mark the first-ever transatlantic service offered by the airline.

It is currently evaluating which London airport to serve.

“Twenty years ago, our founders had a simple formula for choosing a new market – it had to be overpriced, underserved, or both,” said Joanna Geraghty, president and chief operating officer of JetBlue.

“London is the largest metro area JetBlue doesn’t yet serve from both Boston and New York, and we could not be more thrilled to be changing that in the years ahead.

JetBlue said growth into Europe is the “next natural step” in its focus city expansion strategy, with London being the largest destination not served by JetBlue from both New York and Boston.

“The big airlines will tell you that competition has never been more robust, but the smaller airlines have never found it harder to get access,” said Geraghty.

“It’s time for regulators here in the US and across Europe to create conditions where smaller carriers and new entrants can thrive, instead of letting the giant airlines get even bigger through joint ventures. Given a chance to compete, JetBlue can have a tremendous effect on lowering fares and stimulating traffic.”

JetBlue is developing a reimagined, transatlantic version of its premium Mint product which will feature more lie-flat seats than currently offered on the airline’s existing A321 aircraft.

“The success Mint has had on driving down the exorbitant airfares that our competitors were charging, stimulating new demand, and forcing the entrenched carriers to up their game, is a big reason we believe London is the next natural market for JetBlue to be successful and make a positive impact on consumers,” added Geraghty.