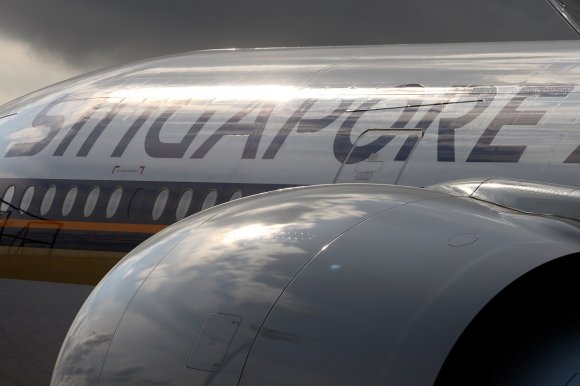 Singapore Airlines (SIA) and Garuda Indonesia have confirmed details of their expanded codeshare agreement, as previously reported by Airlineroute.

Under the terms of the deal, the two carriers are now codesharing on each other’s flights between Singapore and the Indonesian capital Jakarta. SIA and Garuda Indonesia each operate nine flights per day on the route.

According to figures from Sabre Market Intelligence, O&D traffic between Singapore and Indonesia rose 6 percent in 2018 to more than 6.5 million passengers.

Tan Kai Ping, SIA’s senior vice president marketing planning, said: “Indonesia is a very popular tourism and business destination and we are pleased to make the country more accessible to travellers from all around the world. This reflects our continuous efforts to work with our partners to offer more seamless travel experiences for our customers.”

Garuda Indonesia director of commercial, Pikri Ilham Kurniansyah, added: “Southeast Asia is a very important region for Garuda Indonesia, while Singapore in particular is a key growth market. Garuda Indonesia’s flights to Singapore have played an important role in improving economic ties as well as cultural exchanges between the two countries.

“Today, just as more than half a century ago, Singapore remains a partner in growth as well as an important market for Garuda Indonesia.”

SIA and Garuda Indonesia operate a combined total of 175 weekly scheduled services between Singapore and Indonesia.