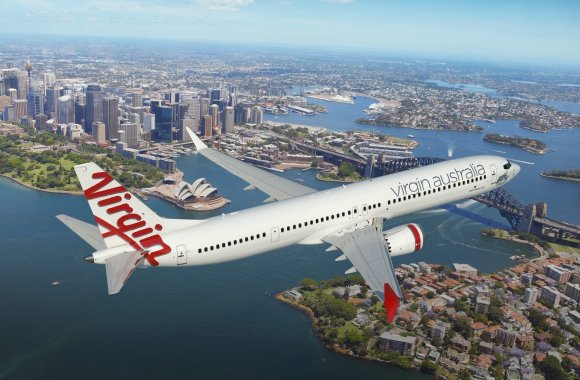 Virgin Australia has reached an agreement with Boeing to restructure its Boeing 737 MAX aircraft deliveries.

The agreement means that the Virgin Australia will take delivery of its first 737 MAX 10 aircraft in 2021 with the first 737 MAX 8 scheduled to arrive in 2025.

Paul Scurrah, the airline’s chief executive and managing director, said: “We are confident in Boeing’s commitment to returning the 737 MAX to service safely and as a long-term partner of Boeing, we will be working with them through this process.”

Qatar Airways has expanded its joint business agreement with Royal Air Maroc ahead of launching flights to Rabat in Morocco later this month.

Royal Air Maroc operates a five-weekly Casablanca-Doha service, in partnership with Qatar, which will increase to daily from 17 June.

As reported by Airlineroute, the Gulf carrier will open a three weekly service to Rabat on 29 May 2019 using Boeing 787 equipment.

Akbar Al Baker, Qatar’s chief executive, said: “Morocco is a tremendously popular destination with our passengers, and we are very pleased to launch this new gateway, while also increasing our presence in the country by expanding our joint business agreement with Royal Air Maroc.”

In addition, Royal Air Maroc will operate seven of ten weekly service on its Casablanca – Montreal route using a leased 412-seater Boeing 777-300ER from Qatar from 21 June to 14 September.

Ryanair to grow presence in Jordan

Ryanair could double the number of routes it flies to Jordan next year, a year after first launching operations to the country.

Chief executive Michael O’Leary told Reuters he expects the airline to grow passenger numbers to/from Jordan to about one million next year, up from about 500,000 in 2019.

“We could double the number of routes to 40 routes connecting other cities in Germany, Poland, Italy, Greece and others to Jordan,” he told the news agency.

Ryanair currently operates 14 routes to Jordan and will add a further four in the winter 2019-20 season.

WestJet has served the city of Halifax since 2003 and has seen 160 per cent growth in flights to and from Halifax Stanfield. This summer the airline will operate non-stop service to 15 cities with an average of 28 departures per day from Halifax.